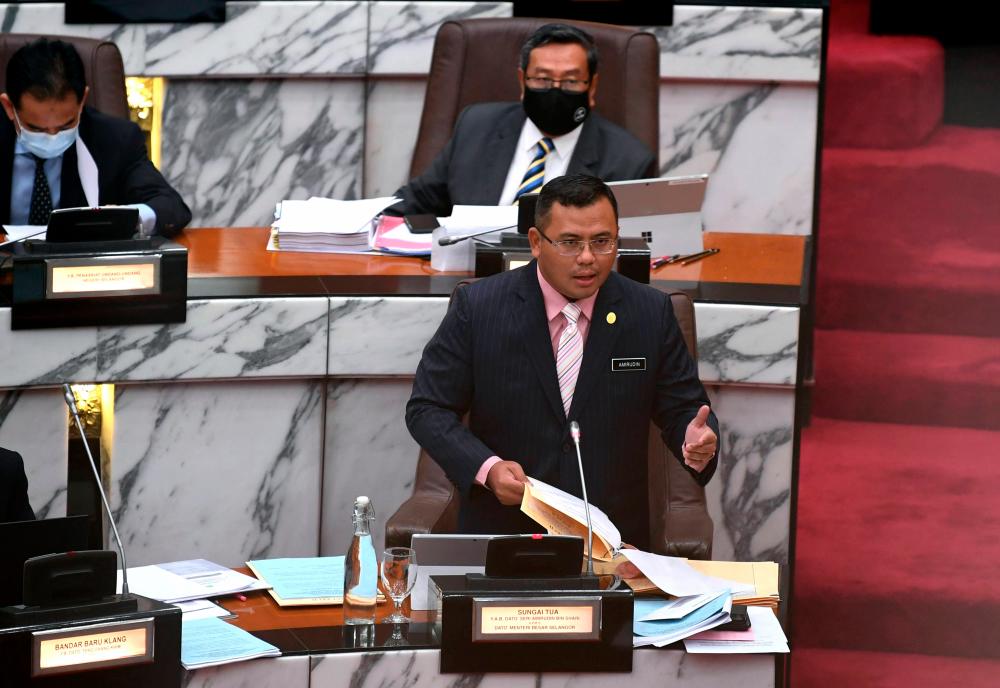 SHAH ALAM: The Selangor government has agreed to cancel the lease on 39.01 hectares of land in Tanjung Pasir Ladang Tennamaram, Bestari Jaya to Syarikat Baisan Suria Sdn Bhd and Syarikat Trilion Project Sdn Bhd and replace it with another leasehold area in Serendah.

Menteri Besar Datuk Seri Amirudin Shari(pix) said Tennamaram Estate settlers had last April raised a dispute over the overlapping land applications by the two companies on the land they had been working on, and urged the state government to intervene.

He said the state government came to the decision following discussions in the State Executive Council (MMKN) meeting held on Nov 17.

It was decided that the land would be leased to the Selangor Agricultural Development Corporation (PKPS) for 21 years and PKPS would have to legalise the land claim by over 400 settlers who have applied.

“As a result of negotiations between PKPS and all interested settler groups, they have reached an agreement that the settlers register as lessees through PKPS,“ he told a press conference today.

Amirudin said the issue over the 39.01 hectare-site had at the same time been able to resolve the issue of illegal settlers on PKPS land totaling 322.03 hectares in the same area.

He said the outcome was proof of the state government’s commitment to find the best formula to achieve a win-win situation that meets the interests of all parties.-Bernama