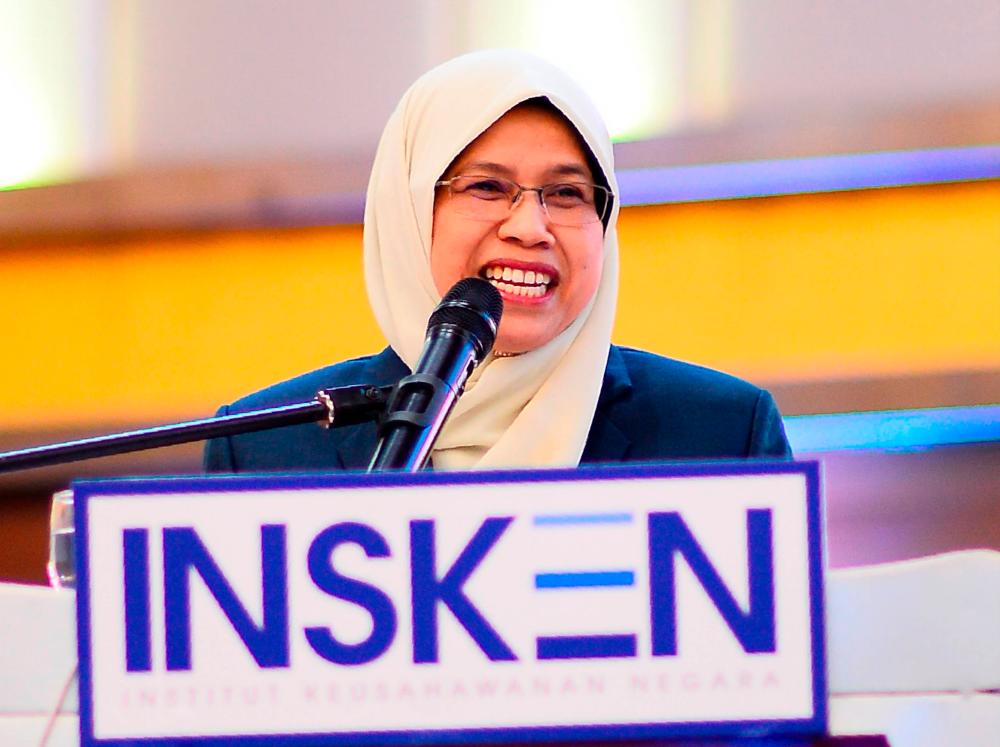 SHAH ALAM: The Selangor government has proposed that the issue on the housing project for former employees of Ladang Dusun Durian, in Morib, Kuala Langat, which has been abandoned since 2006, be resolved through legal channels.

Selangor Housing, Urban Wellbeing and Entrepreneur Development Committee chairman Rodziah Ismail(pix) said she had suggested the matter to the housing developer, Era Permai Sdn Bhd, and the 109 house buyers as both parties still could not reach an agreement on the new house price.

According to her, in 2006, the plantation workers had signed a Power of Attorney to appoint Era Permai Sdn Bhjd to develop the land, covering 3.27 hectares, for a housing project, and this led to the signing of the sales and purchase agreement among the two parties.

Through a series of discussions with the state government, Era Permai had amended the price of houses twice, but the amount was not agreed by the buyers, she added.-Bernama

Openers put Pakistan in sight of victory in Bangladesh