Semporna: Boat skipper killed after collision with another boat 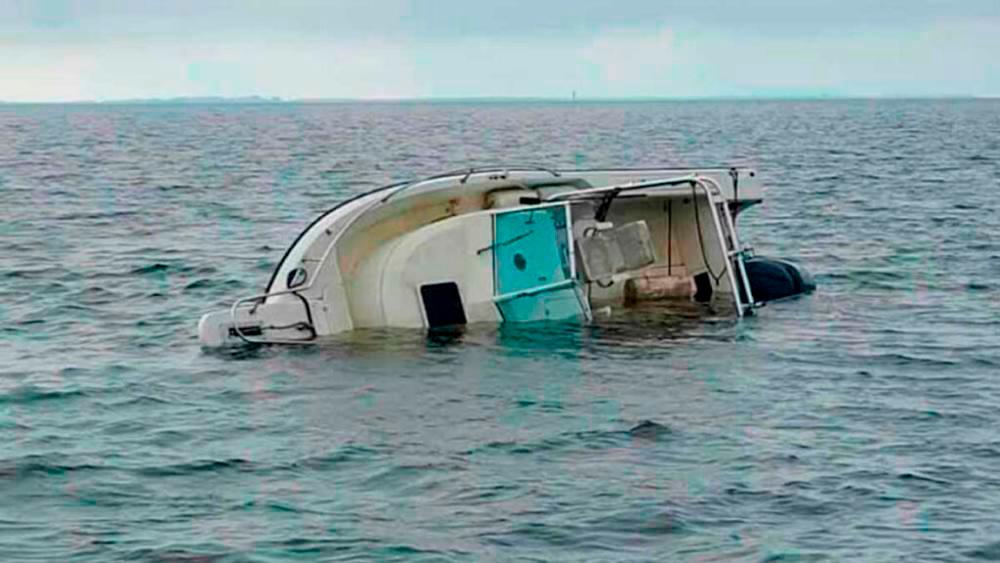 SEMPORNA: A foreign man died after falling into the sea when the boat he was operating was believed to have collided with a water taxi near the waters off Balimbang Jetty, Pulau Bum Bum here yesterday.

Semporna district police chief Supt Mohd Farhan Lee Abdullah said in a statement today, that in the 7.20 pm incident, the 50-year-old victim was believed to have been operating a small boat with no lights on before it collided with the water taxi carrying seven passengers.

He said according to the police report regarding the incident, the victim was heading to Semporna town from Pulau Bum Bum, while the water taxi, which was operated by a 20-year-old foreign man was heading towards Pulau Bum Bum from Semporna.

“Due to the impact of the collision, the back of the victim’s boat was smashed and its engine, as well as the victim, fell into the sea,” he said adding that passengers of the other boat acted quickly to save the victim and brought him to the hospital but he was confirmed dead about an hour later.

He said police opened an investigation paper under Section 304 A of the Penal Code regarding the incident, adding that the skipper of the water taxi was detained on the same day and remanded for four days until May 10 to assist in the investigation.

Mohd Farhan urged members of the public with information about the incident to contact the investigating officer, Inspector Muhammad Nur Faez Hazreeq at 089-781222 or go to the nearest police station.

He also reminded boat owners or skippers to ensure the safety of the boat, including putting on lights and providing safety jackets.-Bernama