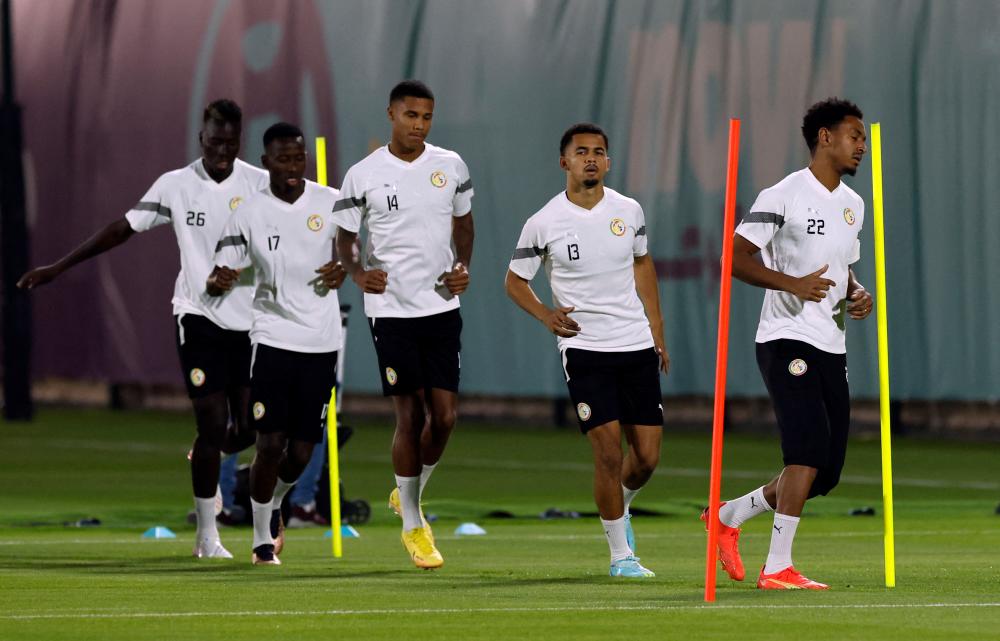 NAIROBI: Senegal are Africa’s best hope for doing well at the World Cup, football pundits say, despite the absence of striker Sadio Mane, who will miss the tournament because of a leg injury.

Mane, who came second to Karim Benzema in this year’s Ballon D’Or vote for the world’s best player, damaged his right fibula playing for his Bayern Munich and was ruled out of the cup.

The Africa Cup of Nations champions, Senegal’s “Lions of Teranga” went unbeaten in their last four warm-up matches before the showpiece event in Qatar.

Mane’s absence will be a blow to Senegal’s chances of advancing out of Group A, where they face the Netherlands on Monday before playing host nation Qatar and Ecuador, but they are still a strong team.

“Senegal have a very balanced squad with players who play for top top clubs. And I’m sure they can do the same for their country,“ Nigerian sports journalist Colin Udoh told Reuters.

“I do think that even with the loss of Sadio Mane, that Senegal will probably go the furthest. And they’ve got a very winnable group.”

Cameroon, Ghana, Morocco and Tunisia are also bidding to become the first African team to reach the World Cup semi-finals, but face stronger opponents in their groups.

“All the groups African teams are in are tough, only Senegal have it OK,“ said Yaya Toure, the former Ivory Coast and Manchester City midfielder.

Mane has been the Senegal’s talisman, scoring the winning penalty in the Africa Cup of Nations final in Cameroon in February and six weeks later securing World Cup qualification. On both occasion they edged out Egypt on post-match penalties.

While Senegal have other leading players, however, including Chelsea goalkeeper Edouard Mendy and defender Kalidou Koulibaly, it may be a stretch to see them lift the trophy, Udoh said.

If they progress out of the group stage, Senegal would be likely to come up against heavyweight teams like Brazil or Argentina in the knockout stages.

“We want to go to the semi-final, maybe even the final, but it’s a long journey,“ Toure said.

“What I’m sure of is that one team on the continent will make us proud.”-Reuters