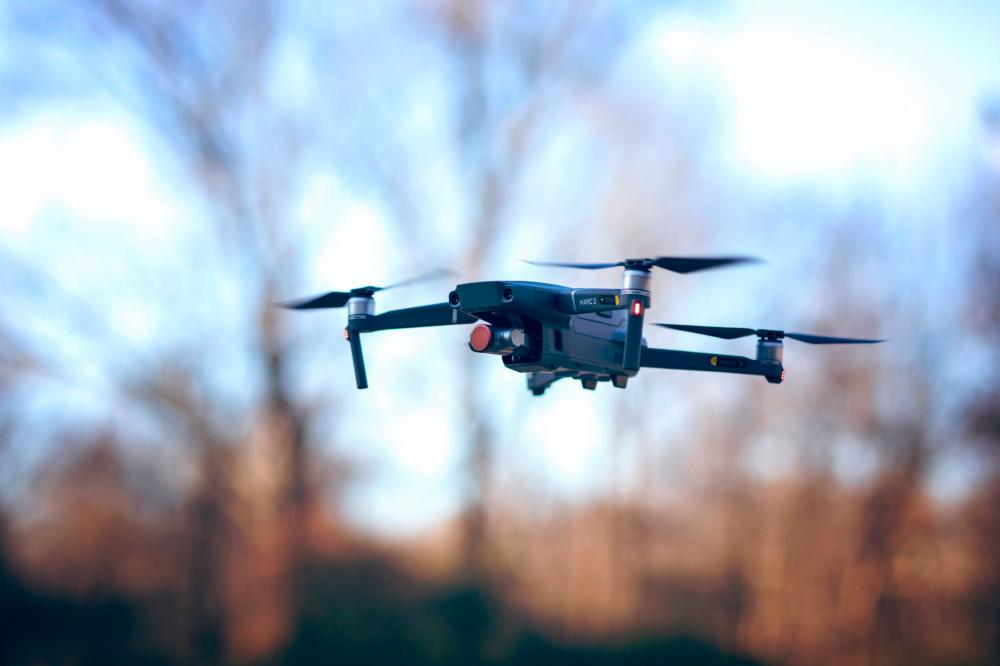 JOHOR BAHRU: A senior citizen has decided on the use of drones in the planning of oil palm plantations and vegetable gardens that he is working on, after hearing about the advantages of the device's functions at the Malaysian Family Aspirations Tour (AKM tour) programme here.

Prior to that, Muhammad Suradi’s knowledge of the drone was rather limited because he only knew its function to help the authorities record a comprehensive image through the airspace.

In fact, the 62-year-old father of four from Taman Puteri Indah, Batu Pahat admits to having never taken a closer look at the types of drones used and sold in the current market.

“I only know about it a little bit but was not very clear about its use. Only now that I understand its broad functions that it not only facilitates rescue operations of security forces, but can also be used to analyse problematic agricultural land conditions.

“In line with my future plans, I will probably use it to map the condition of vegetable farms and oil palm plantations that want to be cultivated, in order to produce crops at the maximum level,“ he said when met at the AKM site in Dataran Angsana, Johor Bahru Mall.

For Ibnoe Adha Elnaviri Nursal Alland 27, being exposed to the drone on the tour series helped him decide to buy equipment based on his financial ability.

“The expert not only touched on the function of drones, but he also explained about the types of drones available in Malaysia and the methods of their use, thus making it a meaningful experience for me who is a beginner.

“I hope more briefings and such talks like this continue to be held to the community so that more people can learn the function of drones,“ said Ibnoe Adha who is an employment service officer.

Meanwhile, the program speaker who is also a lecturer at the Ibrahim Sultan Pasir Gudang Polytechnic, Chok Khong Yu said the trend of drone sales is now increasing and it indicates that the public has begun to explore the potential of the equipment in various fields.

He said there were various types such as single rotor helicopter, multi-rotor helicopter and fixed wing hybrid Vertical take-off and landing (VTOL), with different camera resolutions according to the price and specifications set.

The AKM tour which is taking place for three days is a continuation of the AKM 100 Day Programme held at the Kuala Lumpur Convention Centre last December.-Bernama