Serena Williams to face Harmony Tan in Wimbledon first round 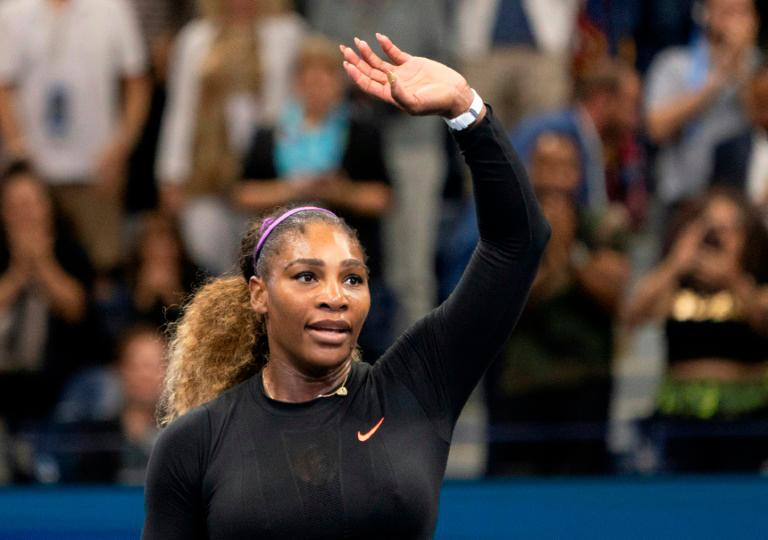 LONDON: Serena Williams was Friday drawn to face France's Harmony Tan in the first round of Wimbledon as she returns to singles action after a year away.

The early focus at the All England Club will be on 23-time Grand Slam singles champion Williams, who has dropped to 1,204th in the world rankings and is unseeded for the tournament, which starts on Monday.

The 40-year-old, who took part in the doubles tournament in Eastbourne this week, has not played singles since she suffered an injury during her first-round match at Wimbledon 12 months ago

Williams's preparations for Wimbledon suffered a blow after her doubles partner Ons Jabeur withdrew from the Eastbourne tournament because of a knee injury on Thursday.

The American won the last of her seven Wimbledon singles titles in 2016 but reached the final in 2018 and 2019 after returning from having a baby.

The last of the her Grand Slam singles titles came at the Australian Open in 2017.

Speaking after Wednesday’s doubles match, Williams had said: “I feel good. As good as one can feel after having such a long time off.”-AFP