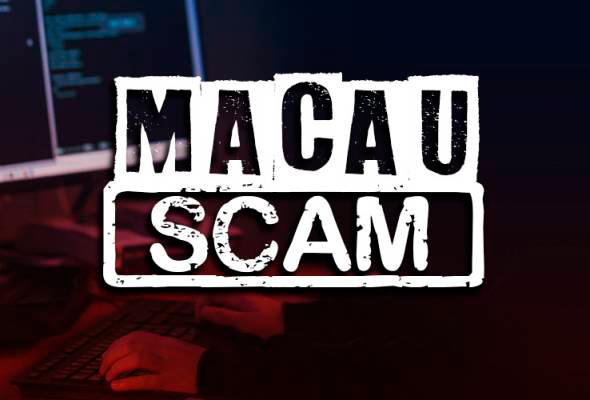 SEREMBAN: A land scheme settler in Jempol claimed to have lost RM39,000 after being deceived by Macau Scam syndicate members who had posed as an officer from the Inland Revenue Board (IRB) and a police officer on May 7.

The call was then transferred to an individual claiming to be a police officer from the Kelantan contingent police headquarters who told the victim he was a suspect in a drug trafficking case.

“Believing it to be true, the victim then made a money transfer through a cash deposit machine to two different accounts several times from May 7 to 10 totalling RM39,000.

“The victim was then asked to dispose of all the money transfer receipts to avoid detection,” he said in a statement here today.

Hoo said the victim soon realised he was being duped and lodged a police report yesterday. The case is being investigated under Section 420 of the Penal Code for cheating.-Bernama