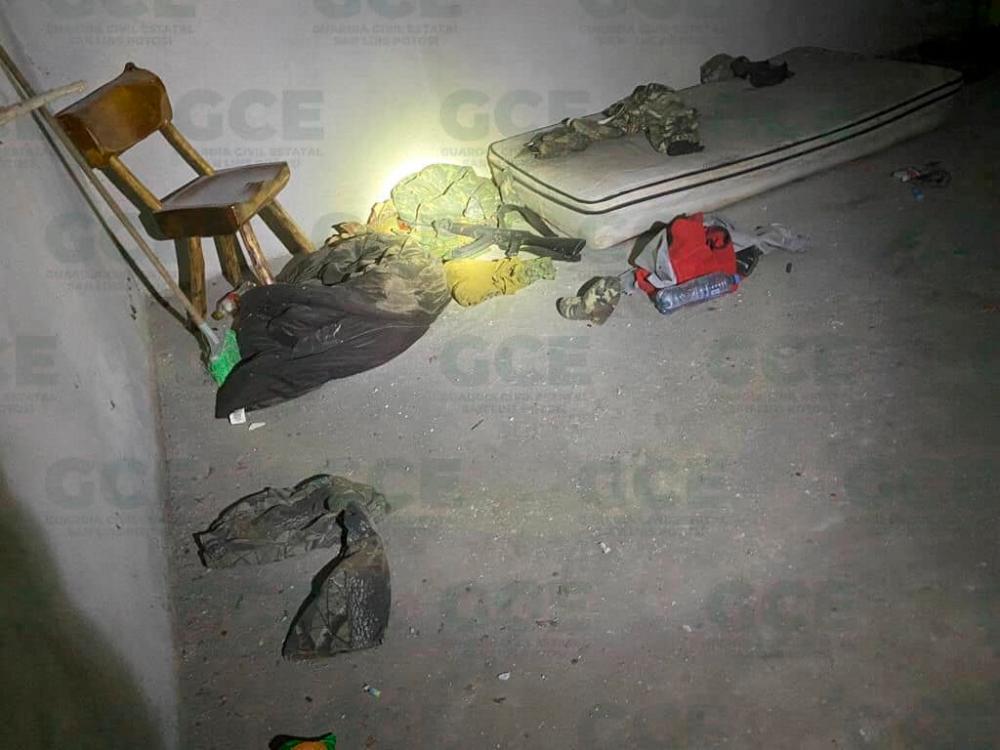 Items lie on the ground aftermath of an operation, where alleged criminals were arrested, and at least dozen killed, according to authorities, in the municipality of Rayon, San Luis Potosi, Mexico/REUTERSPix

MOSCOW: A group of Mexican police officers have been attacked by gunmen in the central state of San Luis Potosi, with the shootout leaving 13 people killed, reported Sputnik.

“As a result of the clash, 13 suspected criminals have been killed, two more attackers have been detained,“ police said in a statement.

The special operation in the municipality began after the detention of two women who said that they had participated in the secret burial of bodies and showed the location of the remains to law enforcement officers.

During the search activities, the task force was attacked by unknown gunmen who tried to hide in one of the houses. During the storming of the building, 10 men and three women in body armour were killed.

Police officers have seized weapons and six cars during the operation.-Bernama