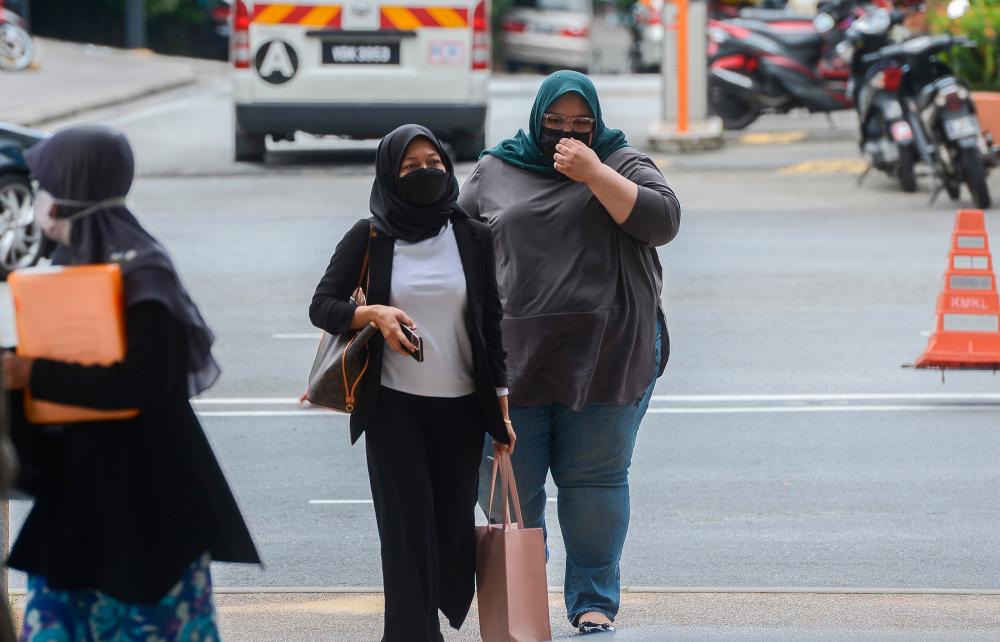 KUALA LUMPUR: The Magistrate’s Court here has once again dismissed the application by Rumah Bonda owner, Siti Bainun Ahd Razali(pix) to regain custody of two of her adopted children.

Siti Bainun’s counsel, lawyer Nur Aminahtul Mardiah Md Nor told reporters that Magistrate Norfarahain Roslan had ordered that the custodial rights for the 14-year-old girl and the four-year-old boy be handed over to the Social Welfare Department (JKM).

She said the court ordered that the pair be handed over to the department for a duration of three years and would review the matter at the end of that period.

With today’s decision, Siti Bainun, 29, has failed to secure custody of her five adopted children, after four of them were handed over to the JKM and the two-year-old boy was returned to his birth mother.

The court had previously dismissed Siti Bainun’s application to regain custody of her 16-year-old adopted daughter and an Indonesian girl (of three years) and ordered them to be placed under the care of the JKM.

She also failed to regain custody of her two-year-old boy after the court ordered that he be returned to his birth mother.

On Aug 2, Siti Bainun and four biological mothers of the children filed an application via a joint notice at the Magistrate’s Court here, seeking the immediate revocation of the temporary custody orders for five children handed to several foster homes under the JKM on July 16, 2021.

They named the Kuala Lumpur JKM as the respondent in their application.-Bernama