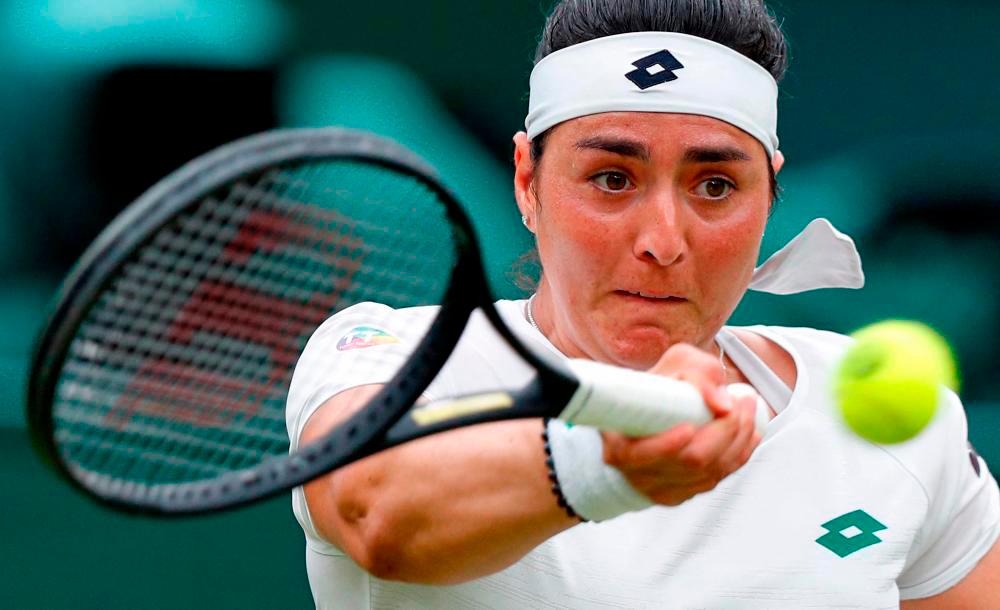 The 27-year-old sixth seed was seen as a potential champion in Paris, despite never having previously got past the fourth round.

Jabeur came into the event with a season-leading 17 wins on clay in 2022 and with the prestigious Madrid title under her belt.

However, she was undone Sunday by 24 unforced errors in the two hour 28-minute match.

Linette had lost to Jabeur in the third round in 2021 having stunned an injury-hit top seed Ashleigh Barty in her previous match.

“I just tried to stay focused after the first set and tried to make her uncomfortable. I was happy to fight for every single point,“ said Linette who needed treatment on a leg injury after dropping the first set.

“I shifted my attention to play faster and my racquet speed was faster than in the first set.

“I wanted to put her in the situation where she couldn’t move me around as much.”

Linette, a quarter-finalist on clay at Charleston and Strasbourg this year, next faces either 2020 French Open quarter-finalist, and weekend Rabat champion Martina Trevisan of Italy or Britain’s Harriet Dart for a spot in the last 32.-AFP