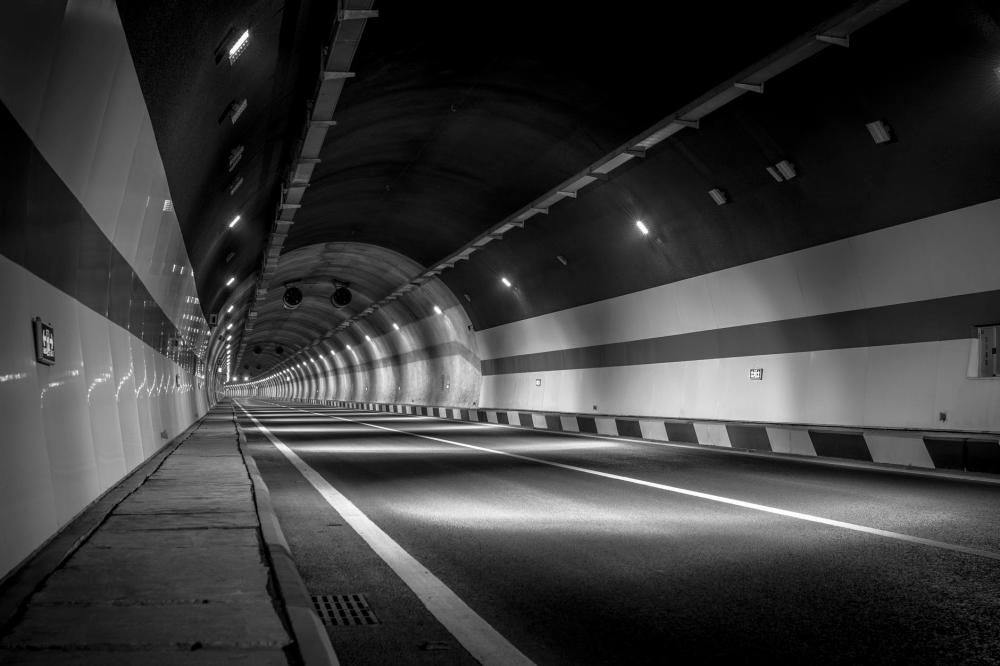 KUALA LUMPUR: The Stormwater Management and Road Tunnel Sdn Bhd (SMART) has conducted a comprehensive inspection and monitoring of flood and road gates as well as watertight gates in preparation for inter-monsoon weather that could bring heavy rain unexpectedly.

“It aims at ensuring the flood system in the tunnel is in good condition and in accordance with the requirements set, covering the inspection and maintenance of the SMART tunnel pump system as a whole,” he said in a statement today.

He said the management was always on high alert to face inter-monsoon season. The monthly tests and inspections of the tunnel system were aimed at testing the level of efficiency of its personnel as well as ensuring assets were in good condition.

He added that SMART’s main role was to reduce flood problems around Kuala Lumpur city centre, especially in major business hubs in the area near the confluence of Sungai Klang and Sungai Ampang.

“SMART was built with the aim of diverting excess stormwater from overflowing at the catchment of the Sungai Klang basin, at its confluence with Sungai Ampang before it could cause floods around the city centre in Jalan Tun Perak, Jalan Melaka, Leboh Ampang, Dataran Merdeka, and surrounding areas.

“SMART also communicates consistently with the Department of Irrigation and Drainage in obtaining the latest information on the condition of rivers around the Klang Valley,” he said.-Bernama