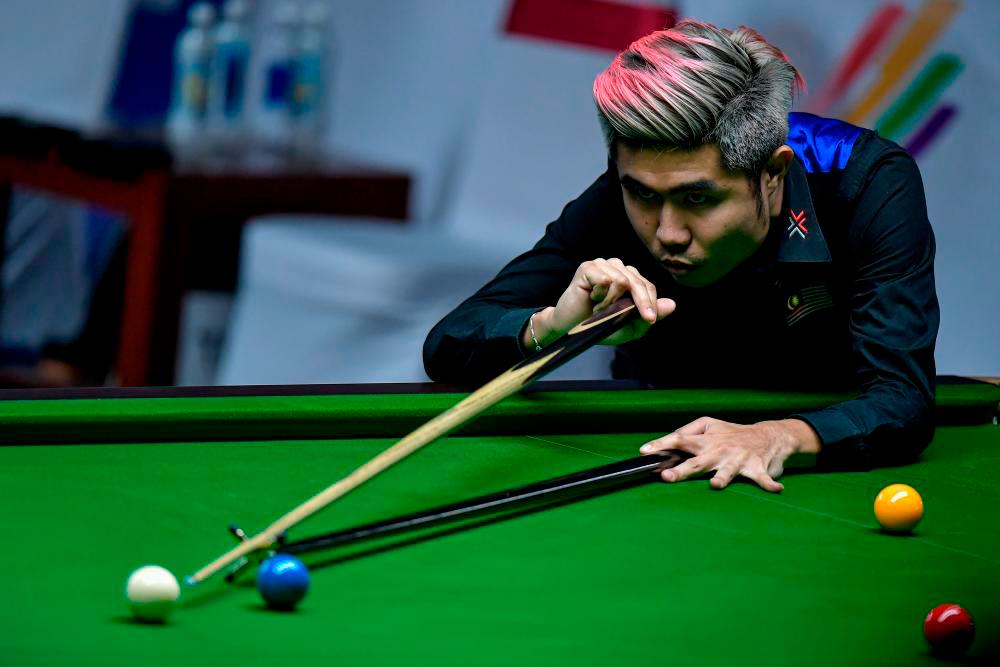 In the Vietnam SEA Games 2021 in Hanoi in May, Kok Leong struck gold and Keen Hoo took the bronze in the men’s singles 6-Red event.

“A total of 38 players from 16 countries in Asia registered for this tournament, with hosts Malaysia given an additional four wild-card spots, making it a total of eight players representing Malaysia,” he said in a statement today.