Socso, Aids Foundation to help contributors who suffer from HIV/AIDS 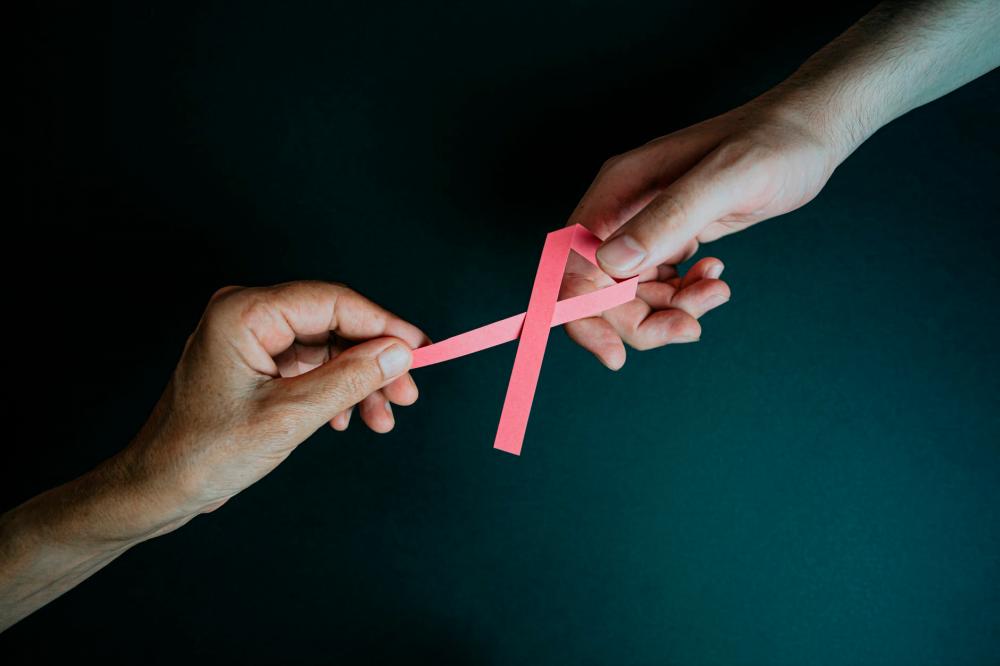 Through this strategic cooperation, Socso and MAF will implement the Prevention and Disability Management programme which includes the implementation of comprehensive disability management initiative, prevention and health promotion for the benefit of the PLHA.

Citing data from the Department of Statistics Malaysia, Mohammed Azman said until last year, 88 per cent of 80,428 PLHA in Malaysia were between 20 and 49 years old and classified as active workers or labour force.

“Therefore, to guarantee the marketability of PLHA in the country’s labour market, it is important to ensure their health is at the optimum level...so that they will not lose their ability to work or become invalid,” he said.

Mohammed Azman welcomed PLHA who are interested to join its Return to Work programme and obtaining support to return to work or remain at their respective workplace.

At the event, Socso contributed RM276,000 to MAF’s medical aid scheme (PAL scheme) for PLHA to cover the cost of the second-line Antiretroviral Therapy (ARV) for a year.

Meanwhile, Adeeba said Socso’s support to its PAL scheme is important to achieve the target to end the AIDS epidemic by 2030 which is highly dependent on the ability to connect PHLA with the ARV treatment.

“ARV is most effective to prevent the negative effects of HIV infection in the human body. With it, HIV infection, which was once considered a death sentence, has now turned into a life experience that is close to normal,” said Adeeba.

Adeeba said the National Health and Morbidity Survey conducted by the Ministry of Health last year found that 75 per cent of Malaysian adults have shown stigma towards PLHA compared to 22.6 per cent who have sufficient knowledge about HIV/AIDS.

Therefore she hoped the collaboration would help MAF to overcome social stigma and discrimination faced by PLHA, in addition, to attain more support from other government agencies.-Bernama