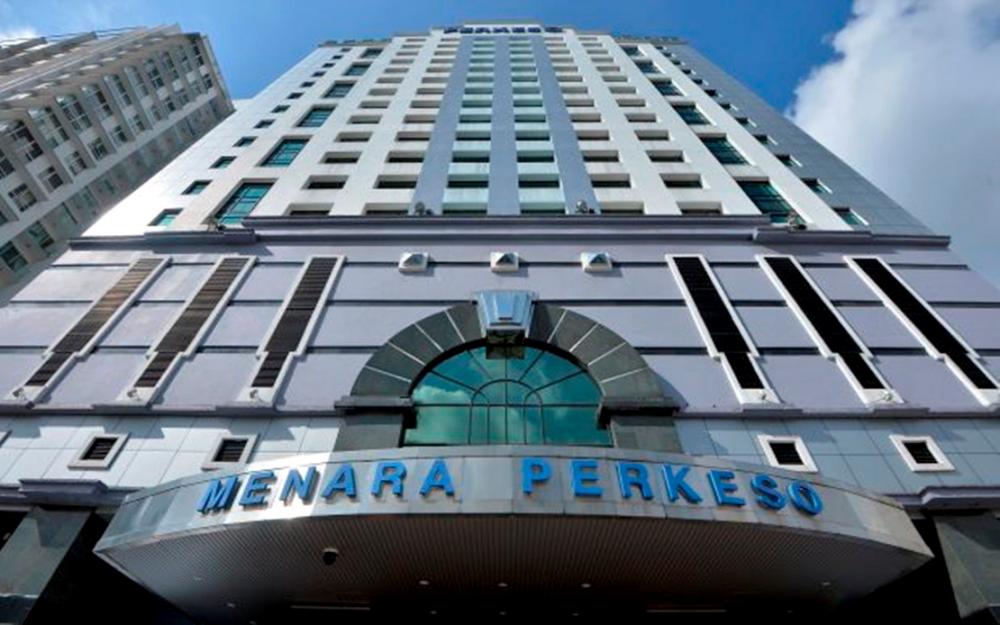 He said to date, 175,499 p-hailing riders have registered with Socso since the Self-Employed Social Security Scheme (SKSPS) came into force on June 1, 2017.

“We see that in terms of the number of registrations for goods and food deliverymen (p-hailing riders), this may not be at the level it should be, so I hope that those who are not yet registered or have not contributed, to come forward and do so,“ he said after presenting Socso’s benefits to the widow of a food deliveryman who died after being hit by another vehicle recently.

“The (contribution) payment to be made according to the Employees’ Social Security Act 1969 (Act 789) is only RM46.60 per year, (that is) not even RM4 per month. Don’t think it’s a burden, it’s more of a social safety net for dependents (of contributors) to continue with their lives,“ he said.

He said that through the SKSPS, registered contributors would only need to pay RM46.60, which is 20 per cent of the contribution, with the remaining RM186.20 fully borne by the government.

On Sept 23, Muhaimin Mohd Said, 34, died after being hit by a sports utility vehicle (SUV) on Jalan Haji Sirat, Meru, near here, while he on his way to pick up a customer’s food order.

Mohammed Azman said checks found that Muhaimin had contributed under Act 789 and that he was eligible to receive the Survivors’ Pension under the Invalidity Scheme amounting to RM882.98 per month which is paid to his dependent for life.

He said, Muhaimin’s wife, Nur Izwana Othman, 26, was also eligible to receive Dependent’s Benefit amounting to RM837 per month paid for life, as well as a Funeral Benefit of RM2,000 under the SKSPS.

“In the same incident, another food deliveryman who was hit by a vehicle and suffered severe injuries to both legs did not qualify to receive benefits, because he was not registered nor contributed to Socso.

“Therefore, if we love our family, be it our wife, children and parents, don’t consider the registration and contribution to Socso a burden. Today we may be safe, tomorrow we do not know,“ he said.-Bernama