Somalia to receive US$100 million from World Bank 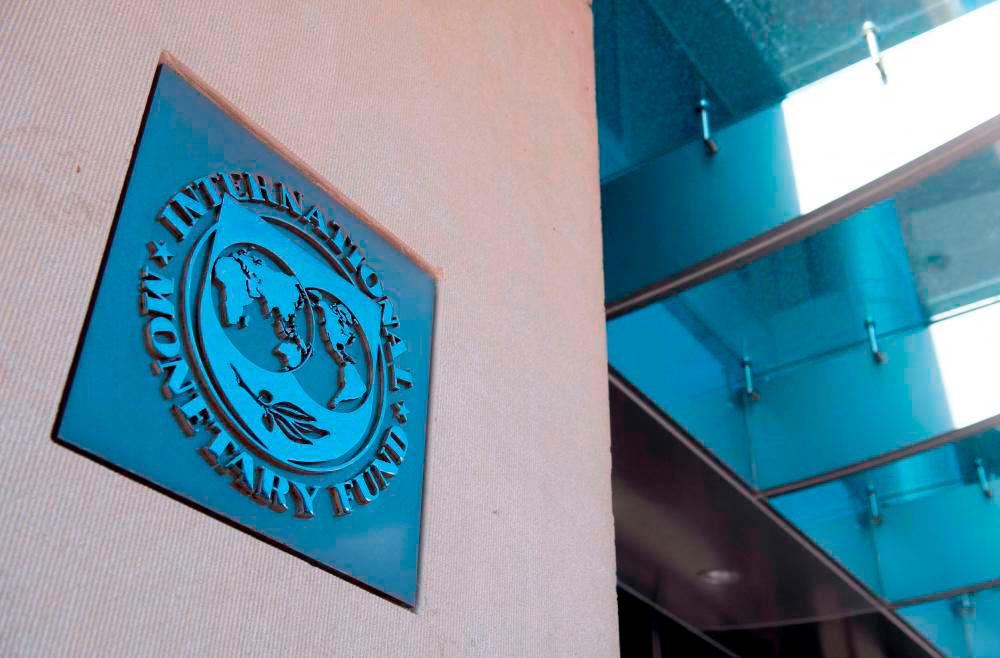 MOGADISHU: The World Bank announced Thursday that it will give Somalia US$100 million in the next 12 months to address the government’s priorities.

The support comes as the Horn of Africa country is currently experiencing one of the worst droughts in 40 years that has displaced hundreds of thousands.

More than 7.1 million Somalis, close to 50 per cent of the population, are facing extreme hunger due to famine-like conditions, according to United Nations.

Nearly 800,000 people have been forced to flee their homes since 2021 in search of food, water and pasture for their animals.

Mohamud, who was elected last month, has made the drought his first priority and called for immediate international support to avert famine.

The World Bank Board of Directors approved a US$55 million International Development Assistance (IDA) grant in 2020 to support Somalia’s economic recovery through continued fiscal and other economic policy reforms to strengthen fiscal management and promote inclusive private sector-led growth.-Bernama