Some parents mistreat their young ones in the name of discipline: Expert 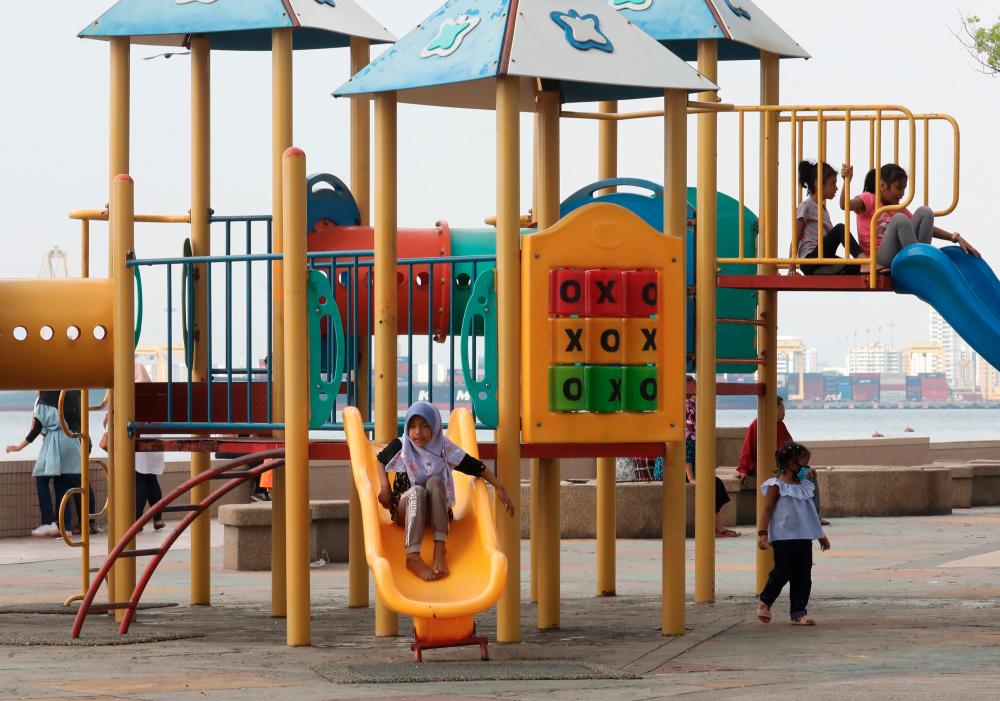 PETALING JAYA: About 1,000 child abuse cases are recorded annually in Malaysia, according to police statistics. And with the onset of the Covid-19 pandemic in 2020, more than 5,000 cases were reported throughout the country. Between March 2020 and March last year, Selangor alone recorded 1,910 cases of child abuse and neglect.

“Child abuse should be considered ‘barbaric’ and uncivilised. If parents and the home are no longer safe for children, the saying rumah ku, syurga ku (my home, my heaven) is meaningless,” he told theSun.

Khairunneezam, who is also the university’s management and tourism programme head, said children are important assets to the country.

If child abuse cases continue to rise, the cost of health expenses to treat these children will also increase.

“The government has enacted the Children’s Act 2001 (Act 611), which protects the rights of children from any abuse or violation,” Khairunneezam said, adding that anyone found to have abused a child resulting in death, will be investigated for murder under Section 302 of the Penal Code, which carries the mandatory death sentence.

A senior university lecturer, who wished to be known only as Dr Nurul, said traditional Asian views on inter-generational relationships required the younger generation to respect and revere their elders.

“The previous generation considered corporal punishment as not a big deal if it was within the boundaries of disciplining their child. However, child abuse is another matter.”

Nurul said although there are existing laws, we need to better define the fine line between child abuse and punishment with regard to disciplining a child.

“There are many angles to consider, such as parents’ intention when disciplining their child, the degree of pain inflicted on the child, and the child’s understanding (or not) of why he was being disciplined. These are the core issues.”

Nurul said once human rights groups or child advocates enter the picture, things might get complicated.

“Parents could have their child removed from their custody.”

Experts have advised parents to spend more time with their children and to accompany them in their daily activities.

Child advocate Ku Noor Ammarah Ku Amir said this could give parents an opportunity to understand the development and needs of their children, as well as foster a closer relationship within the family.

“Get your children involved in activities such as going for picnics, playing sports, or participate in community and religious events.

“This could bring the two generations closer and foster a better understanding of one another. If this is done properly, there would be no need to mete out harsh punishments or abuse the child in the name of discipline,” she said.