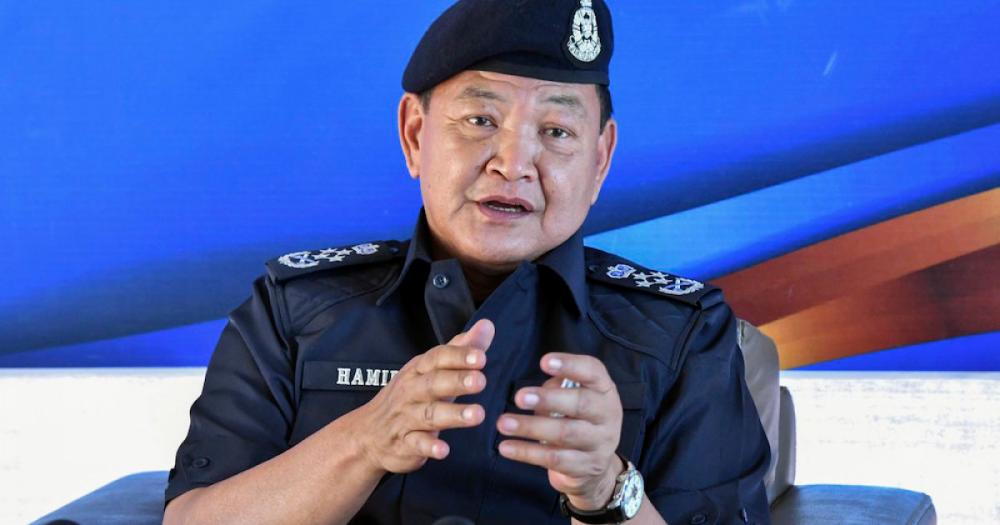 LANGKAWI: A compound will be issued against local celebrity Neelofa and her husband Haris Ismail, if it is found that their recent visit to Langkawi, had breached the standard operating procedures (SOP) of the Movement Control Order (MCO).

Inspector-General of Police Tan Sri Abdul Hamid Bador (pix) said the interstate travel permission was given to Neelofa, whose real name is Noor Neelofa Mohd Noor, 32, only for work purposes

However, he said several photos shared by the entrepreneur which have been making round on social media showed that the couple was having a holiday trip.

“If she fails to provide evidence, we will issue a compound against her. We will investigate whether it is part of her business visit.

“(Based on the photos), it looks like they were doing leisure activities, which is not allowed because she comes from the state that is placed under CMCO (the Conditional MCO),” he said.

Abdul Hamid stressed that police are being fair and not practising double standards in taking action against any violation of the SOP set by the government.

He said there were several challenges faced by the police in tracking down Muhammad Sajjad who is now abroad, such as the existence of rat trails to cross the country’s borders.

“He is still hiding...sooner or later he will return home. He is not facing a serious charge so I urge him to come back and go to court,” he said. — Bernama