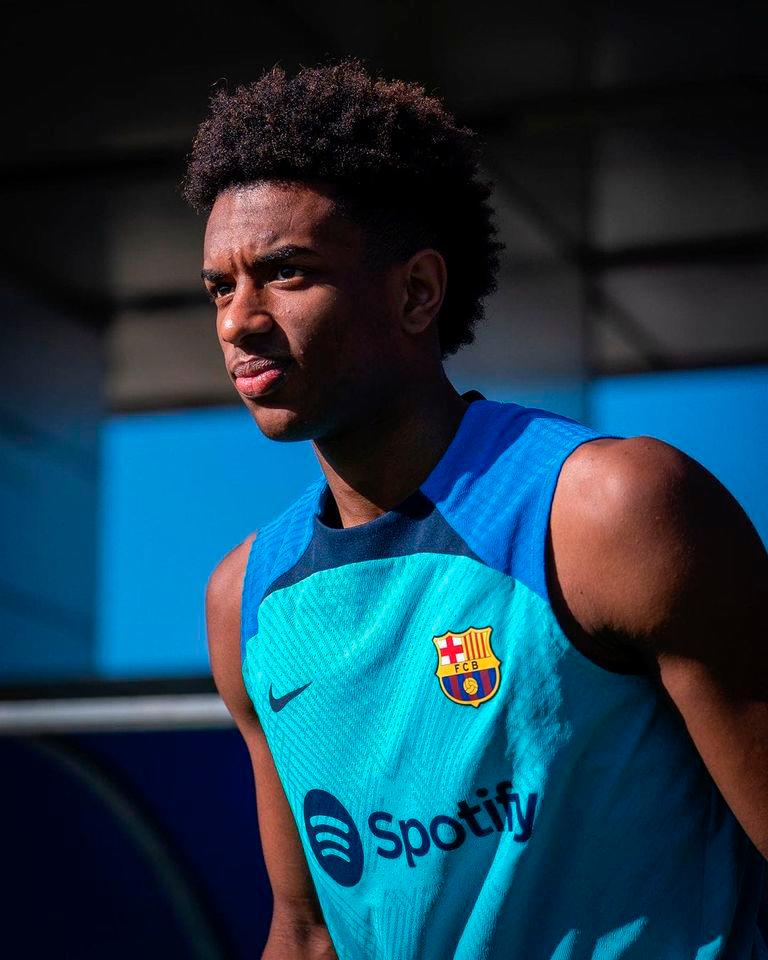 The Valencia defender sprained his ankle in training on Wednesday and coach Luis Enrique had said he would make a decision on the situation on Friday, after the team arrived in Doha.

“The full-back leaves Qatar with the love, respect and recognition of his team-mates and the RFEF (Spanish FA),“ said the RFEF in a statement.

“The RFEF’s message for Gaya is filled with affection, he had won his place in the Spain squad at the World Cup after four years playing for the national team at the top level.”

Gaya, 27, has enjoyed a strong start to the season with Valencia and was set to play at his first World Cup.

Nineteen-year-old Barcelona full-back Balde has burst into the limelight this season at Camp Nou with impressive performances on both the left and the right of defence.

Spain beat Jordan 3-1 in a friendly on Thursday with Aymeric Laporte starting at left-back, while Barcelona defender Jordi Alba, expected to be first choice during the tournament, featured as a substitute.

La Roja open their campaign against Costa Rica on November 23, before facing Germany and Japan.-AFP