Speedy Tigers should not be lulled by previous win: Arul Selvaraj 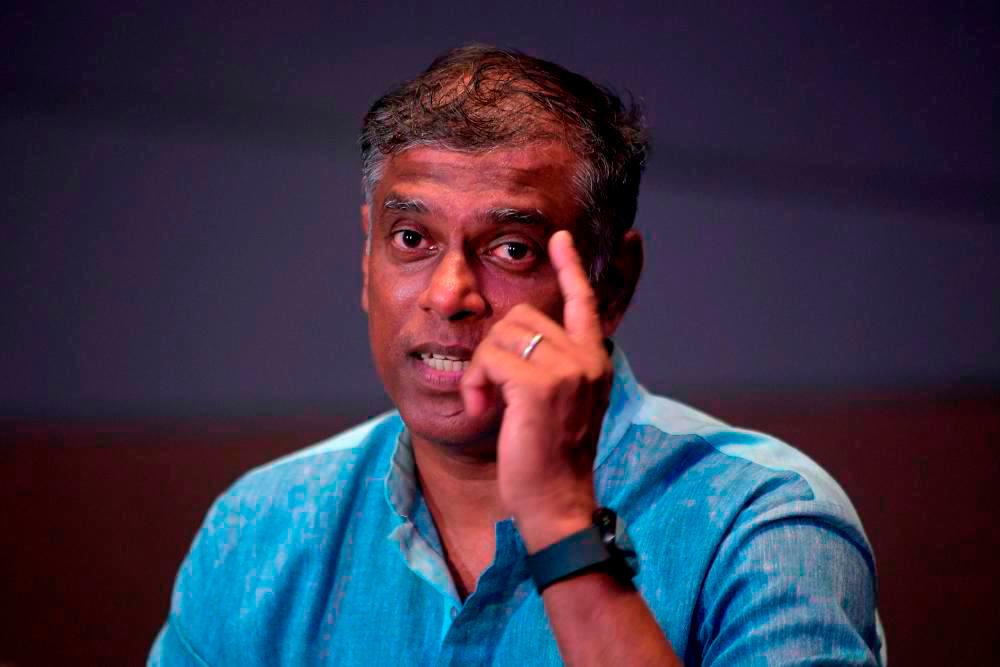 KUALA LUMPUR: The Speedy Tigers who will meet South Africa for the ninth to 16th classification playoff in their 2023 World Cup campaign tomorrow, have been urged to not be swayed by the success of defeating the same opposition in Ipoh, Perak, last year.

National hockey coach A. Arul Selvaraj (pix) said that when competing on the bigger World Cup stage, the stakes for a win will certainly be higher.

“When we come to the World Cup, it will always be a different ball game, the mentality of players is also different, so we cannot use the 7-2 victory in Ipoh as a yardstick when playing tomorrow. We still have to keep up to speed,” he said through a video recording shared by the Malaysian Hockey Confederation (MHC) to the media today.

Arul said the Speedy Tigers at the same time need to cultivate a good mindset in addition to placing a strong will and belief in carving another victory over South Africa.

Ahead of tomorrow’s clash at Birsa Munda Stadium in Rourkela, Malaysia have an advantage on paper based on their ninth world ranking while South Africa are ranked at 15th.

The participation in India is the ninth World Cup appearance for the national hockey squad since its inception in 1971, with the best achievement being a fourth place in the 1975 edition when Malaysia played host.

2.Nadal out for 8 weeks after Aussie Open injury