Spike in dengue cases in Labuan, one Malaria case reported 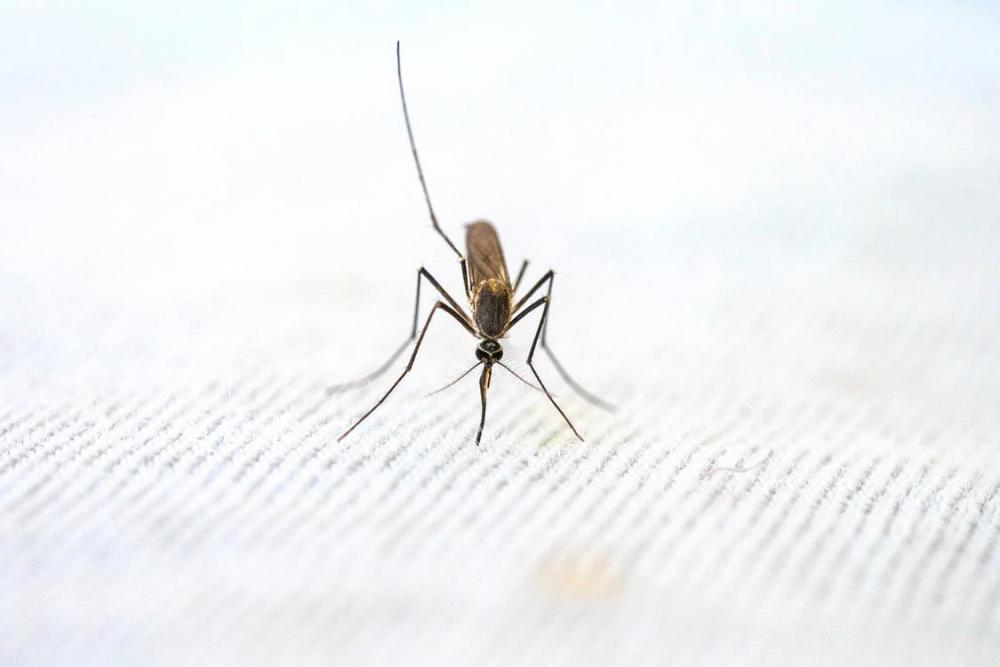 LABUAN: There has been a 275 percent rise in dengue cases from January to date in this federal territory, with 15 cases recorded compared to only four cases during the same period last year.

The duty-free-island is also saw a new case of Malaria.

He said reminders have been issued to members of the public and building premises owners to ensure effective disposal of solid waste to help prevent mosquito breeding.

“All government and private office buildings including commercial establishments will be inspected for possible mosquito breeding,” he told Bernama today in conjunction with the Labuan-level ASEAN Dengue Day.

Dr Ismuni said increasing awareness and eliminating vector-breeding sites are some measures that could help control the disease.

The Gotong-Royong Perdana Mega 1.0 anti-Aedes programme was launched in Labuan on Sunday, with focus on villages that are close to squatters settlements.

“These villages have been identified with most dengue cases, this programme is necessary to create awareness among the villagers on the rising cases of dengue in their respective areas,” he said.-Bernama