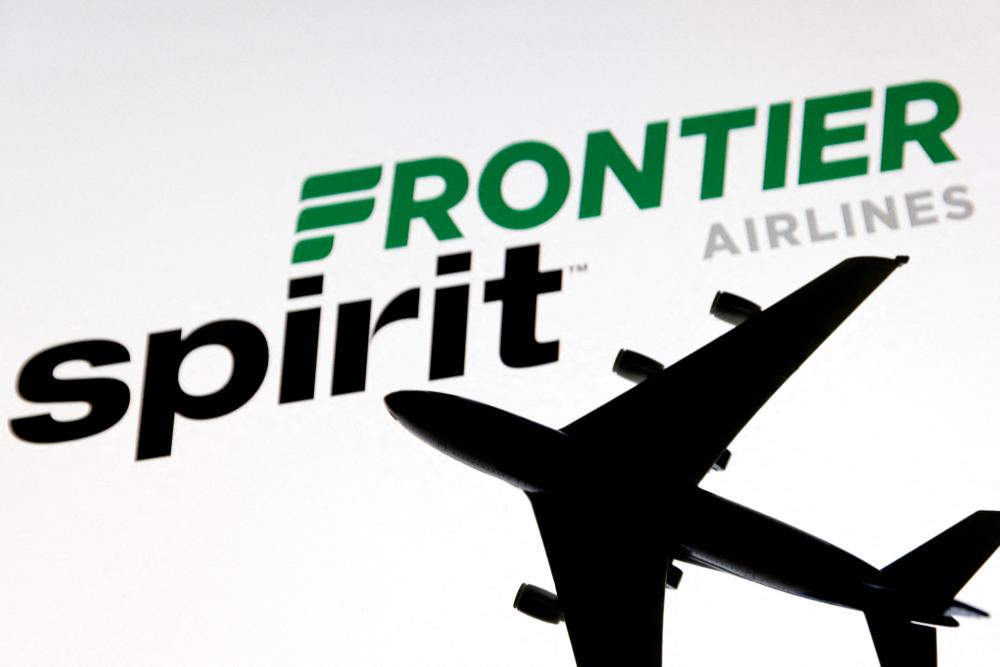 Its shareholders had been scheduled to finalise their vote at a special meeting today. The Florida-based carrier said the meeting will now reconvene on July 8.

This was the second time Spirit has delayed the vote, suggesting it had not convinced enough shareholders to back the deal, which is being contested by JetBlue Airways Corp.

Spirit signed a cash-and-stock deal with rival Frontier in February to form a new no-frills airline and compete against big national carriers. In April, JetBlue jumped into the fray with an all cash offer.

Since then JetBlue and Frontier have waged a bidding war. JetBlue’s bid is higher, but Spirit has said US regulators would stop that deal. Frontier has expressed confidence the escalated price would not hurt its balance sheet.

“We have one of the cleanest balance sheets in the business,” Frontier chief executive Barry Biffle told Reuters. “This is not going to make a material difference to our leverage.”

A deal with Spirit would allow either bidder to create the fifth-largest US airline and expand its domestic footprint at a time when the US airline industry is dogged by labour and aircraft shortages.

Yesterday, Spirit said its board would engage with both the bidders about their offers.

If shareholders reject the Frontier deal, Spirit has said it intends to remain independent. JetBlue also plans to pursue organic growth if its bid fails.

“With or without Spirit, our future is bright and at the core of our business we have a strong organic plan that will help us win in this changing world,” JetBlue chief executive Robin Hayes said in a letter to the airline’s crewmembers.

Either proposed deal will likely face intense regulatory scrutiny. Spirit’s concerns about JetBlue’s offer stem in part from a US Justice Department lawsuit over JetBlue's partnership with American Airlines in the New York and Boston areas.

That partnership, announced in July 2020, allows the carriers to sell each other’s flights and link frequent flyer programmes, a move aimed at helping them compete with United Airlines and Delta Air Lines in the Northeast.

Spirit has criticised that partnership. Some see it as a potential witness for the Justice Department in the antitrust lawsuit that goes to trial in September.

JetBlue has shrugged off Spirit’s antitrust concerns as an excuse, saying the Spirit board has not acted in the best interests of its shareholders. It cited “significant” ties of multiple directors to Frontier’s chairman and veteran budget airline investor Bill Franke. A former chairman of Spirit, Franke masterminded the Frontier-Spirit deal.

“If we were so cozy, we wouldn’t have to up the consideration and pay as much as we have,” Biffle said. – Reuters