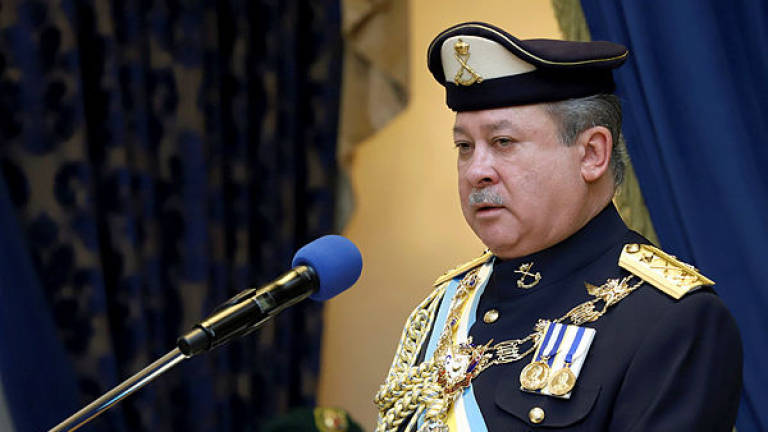 He said he himself was also monitoring the flood situation which had hit several districts in Johor since yesterday.

In a statement which was posted on his official Facebook account Sultan Ibrahim Sultan Iskandar, Sultan Ibrahim said full preparations must be made in the light of current unpredictable weather.

“The security forces must increase monitoring and the number of personnel posted throughout the state.

“The is because of the current unpredictable weather, and people living in low-lying areas must also be careful and always follow the orders of the authorities,” Sultan Ibrahim told the Royal Press Office (RPO) in the statement.

He added that the state government must also ensure that flood victims who are sent to the temporary evacuation centres (PPS) are comfortable and have adequate amenities.

“At the same time, the authorities, especially the Johor Health Department must also take the precautionary measures and conduct checks at the PPS to prevent the spread of Covid-19,” he said.

As of 8 .m. today, the number of flood victims in Johor surged to 1,271 people from 331 families in four districts, namely Batu Pahat, Muar, Pontian and Tangkak. -Bernama