Student fatally shot when gun goes off in class 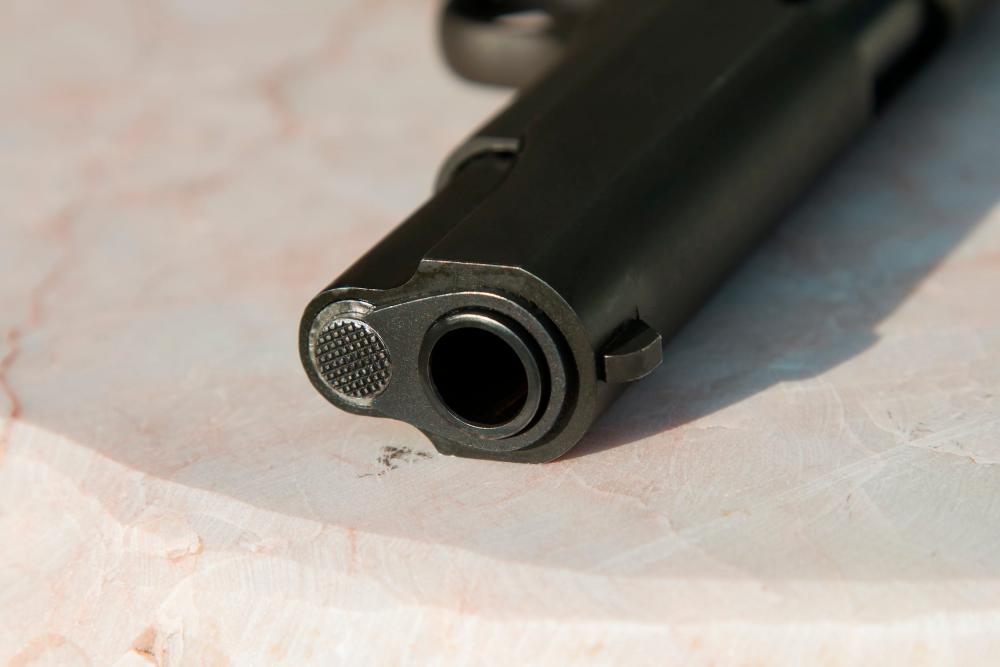 BANGKOK: A 15-year-old boy was killed when a homemade gun, carried by his classmate to school accidentally went off and a bullet hit the victim.

In the 1.30 pm incident on Thursday, the teenager from Lad Pla Duk School in Bang Bua Thong district in Nonthaburi was shot in the head and died on the spot.

He said the teenager hid the gun in his jacket as he wanted to show-off the gun to his friends from another school.

“It is believed the gun accidentally went off and a bullet struck the victim, who was sitting in front of a computer, on the forehead.

“Investigations also found that the two students were close friends,” he said at a press conference today.

He added that four students had witnessed the incident.

After the incident, Paisan said the teacher told the other students in the class to leave the classroom.

“The student who carried the gun to school has been charged with illegal gun possession and causing death,” he said. -Bernama