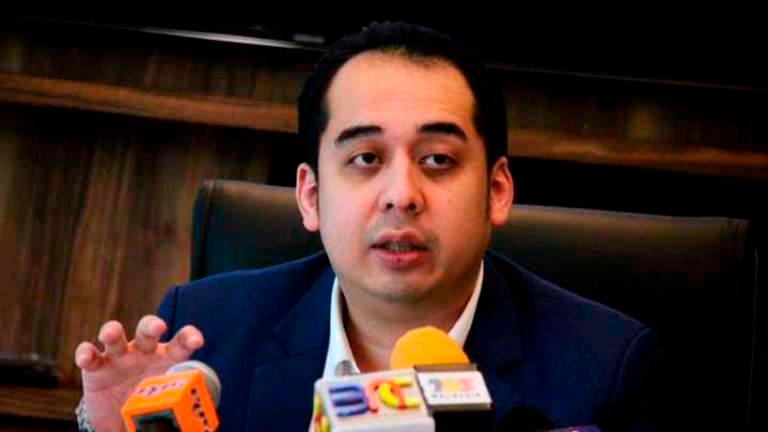 He said as the parent body, PABM holds autonomous power to make rulings regarding offences related to the doping issue, which was initially frowned upon by the National Sports Council (MSN).

“OCM will issue an official letter on its decision to MSN to support the federation’s stance. We hope this matter will not continue and can be resolved properly.

“OCM and PABM had a discussion and their decision was that if there is a doping case there should be a withdrawal but after the Sukma Special Technical Committee meeting, it was decided that the weightlifting event would continue to be held for Sukma. So we feel that the issue should not drag on because it has been discussed and the decision should have been agreed upon,“ he said after the 202nd OCM executive council meeting today.

Mohd Nazifuddin said any decision discussed regarding the ruling must be adhered to and if there is any change it should not be changed without the approval of the National Sports Association (NSA) involved.

He was commenting on the recent action taken by MSN which took over the task of organising the weightlifting competition at the 20th Sukma here for the sake of the survival of the sport.

It followed the drastic action of PABM to withdraw from the Sukma Games because there were three doping cases in the sport.-Bernama