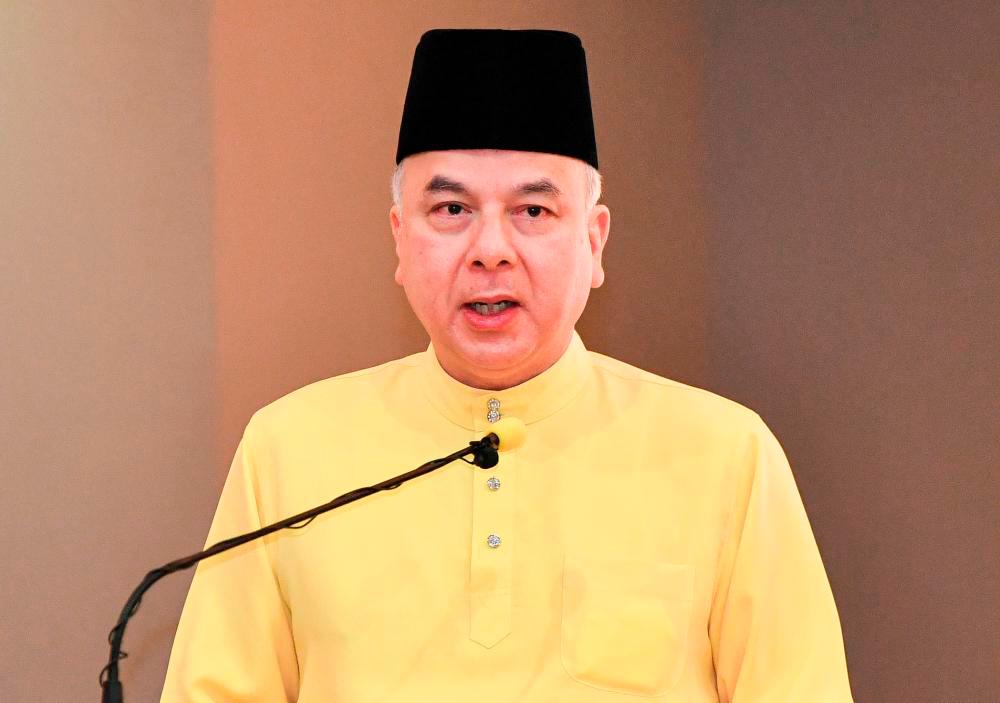 “His Highness expressed his appreciation for all the services provided by Dr Afifi during his tenure as Orang Kaya Kaya Imam Paduka Tuan and consented to the application to be enforced on May 15 (today),“ he said in a statement here today.

According to the letter attached to the statement, Dr Afifi, among others, stated that the letter was submitted following the spread of certain materials on social media recently, aimed at tarnishing his name.

“I chose not to comment or give any answers that could trigger a debate that did not provide any benefit.

“The viral posts also appear to question the appropriateness of my role as I was attached to the palace institution and dispute my role with Islamic religious affairs.

“Realising that this matter if prolonged and not curbed, will mar the image of the Sultan and the palace institution, I submit this letter to convey my sincere desire to resign from holding the title of Orang Kaya Kaya Imam Paduka Tuan,” said Dr Afifi.

Dr Afifi said the decision was made out of his sense of responsibility and loyalty as a subject to the Sultan, in order to protect the image of the Sultan of Perak and the palace institution from being tarnished.

Recently there was a video clip which went viral, showing a man who is said to be a religious figure and advisor to the Sultan, was spotted at a nightclub.-Bernama