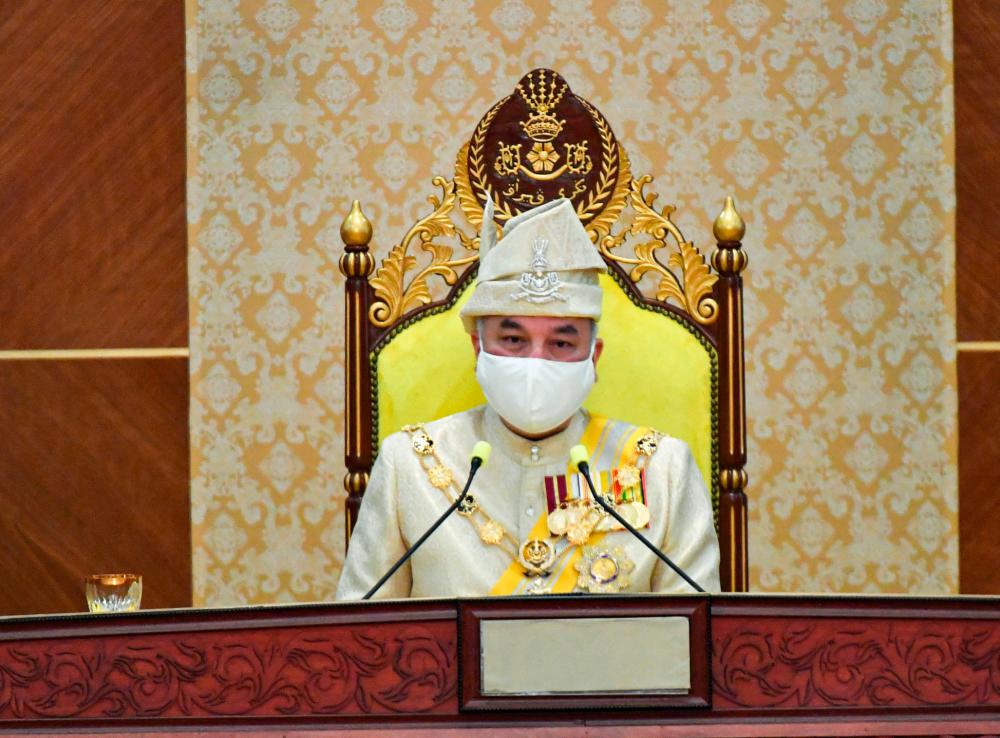 Sultan Nazrin then performed Maghrib prayers with 200 congregants before the event began with the reciting of Quranic verses.

Sultan Nazrin also presented several awards, including the Media Practitioner award, the Pendakwah award and the Keluarga Mithali award to recipients who showed excellence in their own fields before performing congregational Isyak prayers and departing from the event.