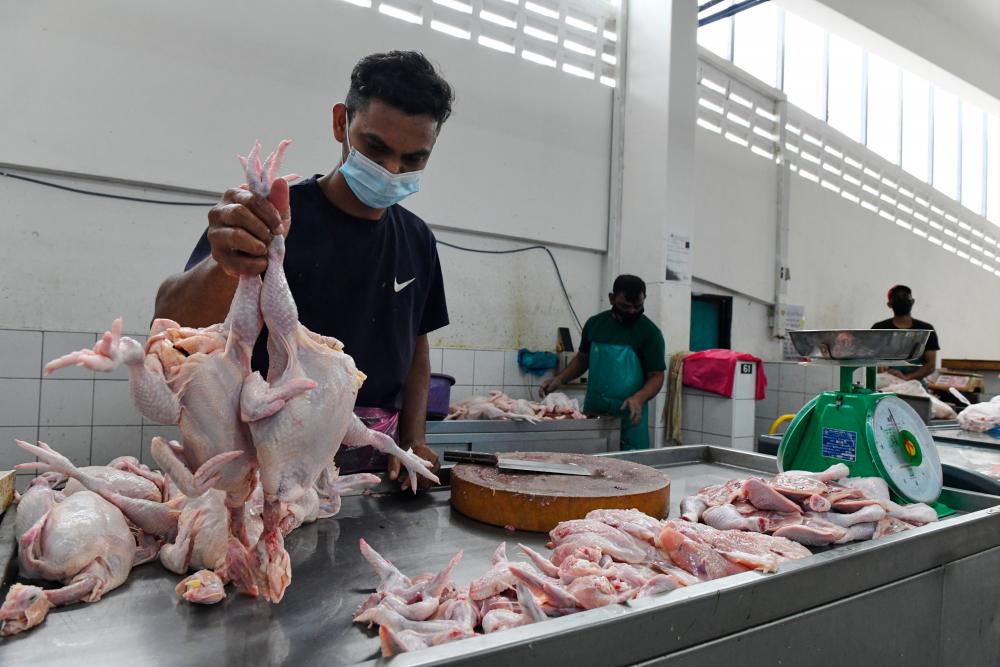 He said the situation was constantly being monitored and complaints over increase in chicken price were being looked into.

“As of today, we have received 33 complaints on increase in prices and supply of chicken and they have been investigated for action to be taken under the Price Control and Anti-Profiteering Act (AKHAP) 2011,” he said in a statement here today.

Mohd Hairul Anuar said KPDNHEP Johor had conducted 4,487 inspections covering 4,321 checks at the retail level and the rest at the wholesaler and producer level since Feb 5, when the Maximum Price Control Scheme on chicken and eggs was implemented.

Inspections have been beefed up with enforcement personnel deployed at the main locations, especially wet markets, farmers’ markets and supermarkets where chickens are being sold, he added.-Bernama