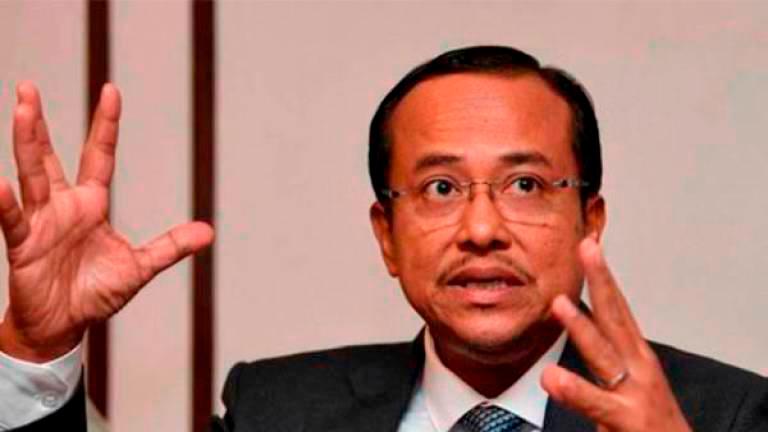 DUNGUN: The Terengganu government is committed to bringing in more large scale solar (LSS) photovoltaic projects into the state to stimulate economic growth.

“The state government is committed to using idle land for the generation of renewable energy,” he told reporters after officiating an LSS project involving Kenyir Gunkul Solar Sdn Bhd, which was also attended by Minister of Energy and Natural Resources (KeTSA) Datuk Seri Takiyuddin Hassan in Paka today.

Ahmad Samsuri said although the cost of developing solar energy is higher, the return from such a project will be much higher as the environment will be protected.

“This is part of our effort to stimulate economic growth and reduce our carbon footprint as well as accelerate the power generation sector, especially renewable energy,” he added.

The solar project is valued at RM180 million.-Bernama