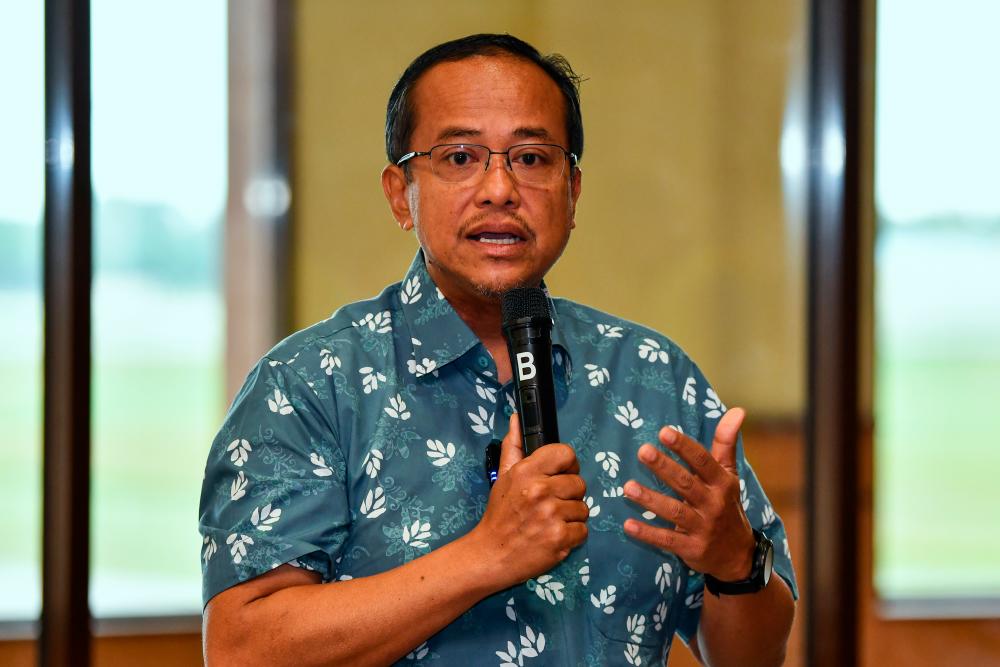 KUALA NERUS: The Terengganu government is planning to give a special reward to the Terengganu FC (TFC) squad if they win the FA Cup on Saturday, said Menteri Besar Datuk Seri Dr Ahmad Samsuri Mokhtar (pix).

He is very hopeful that the Turtles would bring home the prestigious trophy, thus ending an 11-year drought after the state’s last FA Cup win in 2011.

However, the amount of the reward for each player is being kept under wraps so that the players remain focused on their upcoming clash against Johor Darul Ta’zim (JDT) at the National Stadium in Bukit Jalil. Kuala Lumpur.

“I believe the players’ spirits are high as they go into action on the field this Saturday, and to bolster their spirits, we will prepare an incentive for each player if the team manages to bring home the trophy for the people of Terengganu.

“We need to fix weaknesses that were there during the semi-final match with Selangor FC and God willing, there will be no reason for us not to win against JDT,“ he said when met at the TFC squad’s departure ceremony (to the FA Cup final) at the Sultan Mahmud Airport (LTSM) here today.

Apart from that, Ahmad Samsuri, who is also president of the Terengganu Football Association (PBSNT), advised club supporters attending the match at the National Stadium to protect the state’s image and reputation.

He said supporters should accept whatever the result of the match and not to indulge in provocation which could cause disharmony and chaos among the public.

“Whatever the result, whether we win or lose, take care of your behaviour for the sake of the state’s good name,“ he said, predicting a 2-1 win for Terengganu over JDT.-Bernama