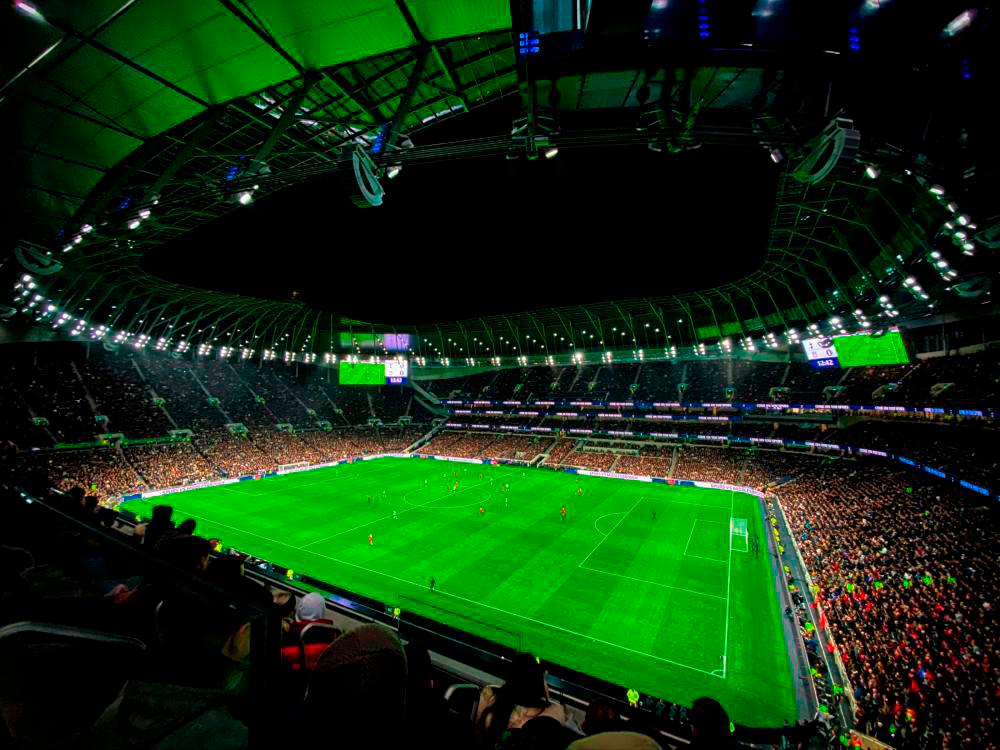 “Members of the public or spectators are reminded not to park their vehicles haphazardly and block the road or entrance to the stadium main gates,” he said in a statement today.

As a security measure, Abdul Rahim said there will be body and bag inspection to prevent banned items which could compromise security at the stadium to be brought in.

“I also want to remind the public not to cause unrest by holding rallies or marches before or after the match. Any form of provocation will be subject to strict action if caught,“ he said. -Bernama