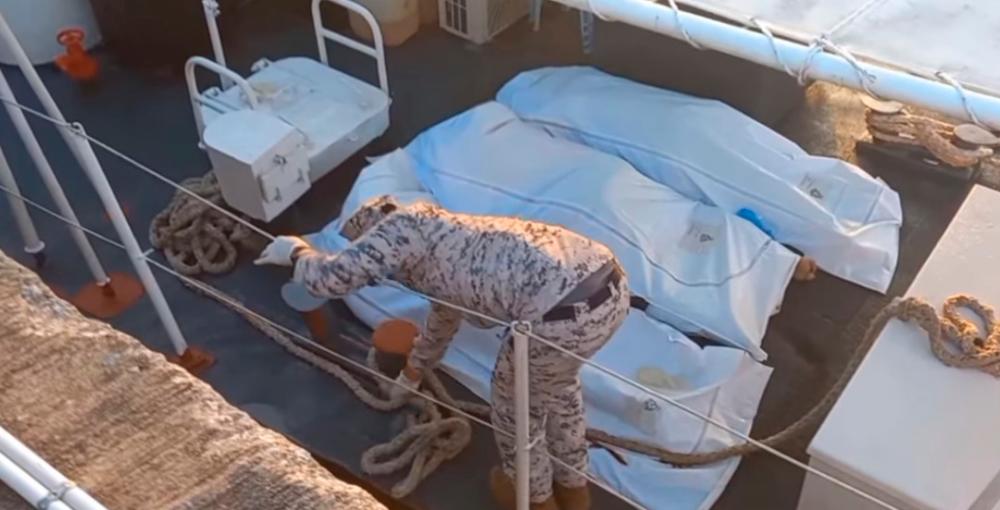 KUALA TERENGGANU: Another body, believed to be of one of the two victims who are still missing in the fishing boat capsize tragedy in the waters of Redang Island on Monday (Augt 8), was found today.

He said earlier at around 11 a.m. MMEA received a report from a local fisherman who noticed a floating object.

“MMEA asset Bagahak was deployed to the location. The victim’s body was taken to the Terengganu MMEA Jetty before the identification and post-mortem process was carried out at the Sultanah Nur Zahirah Hospital in Kuala Terengganu,“ he said in a statement today.

Muhammad Suffi in a statement yesterday had announced that the search and rescue operation for the two missing local fishermen, namely Raja Zainudin Raja Ibrahim, 49, and Ahmad Zamri Ishak, 66, was terminated at 7pm yesterday as no new leads were obtained.

In the 10 pm incident on Monday, the fishing boat with six men on board capsized after being hit by a storm at a position approximately 10 nautical miles from Redang Island.