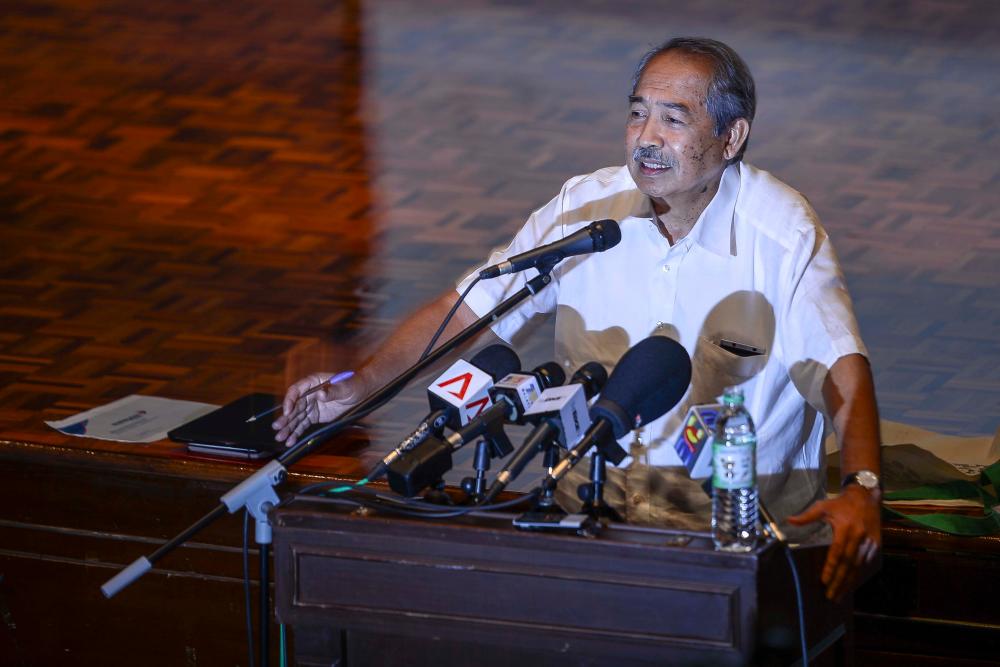 He said such allegations were not true, as although the chairman who resigned was appointed when Pakatan Harapan (PH) was the government, there was no change even when Perikatan Nasional (PN) took over under former prime minister Tan Sri Muhyiddin Yassin.

“We look at this based on the current situation and strategic planning that requires other expertise to move TH forward faster,“ he told reporters after attending the TH Foodbank Contribution Ceremony here today.

Yesterday, TH in a statement announced that Md Nor had resigned as its chairman.