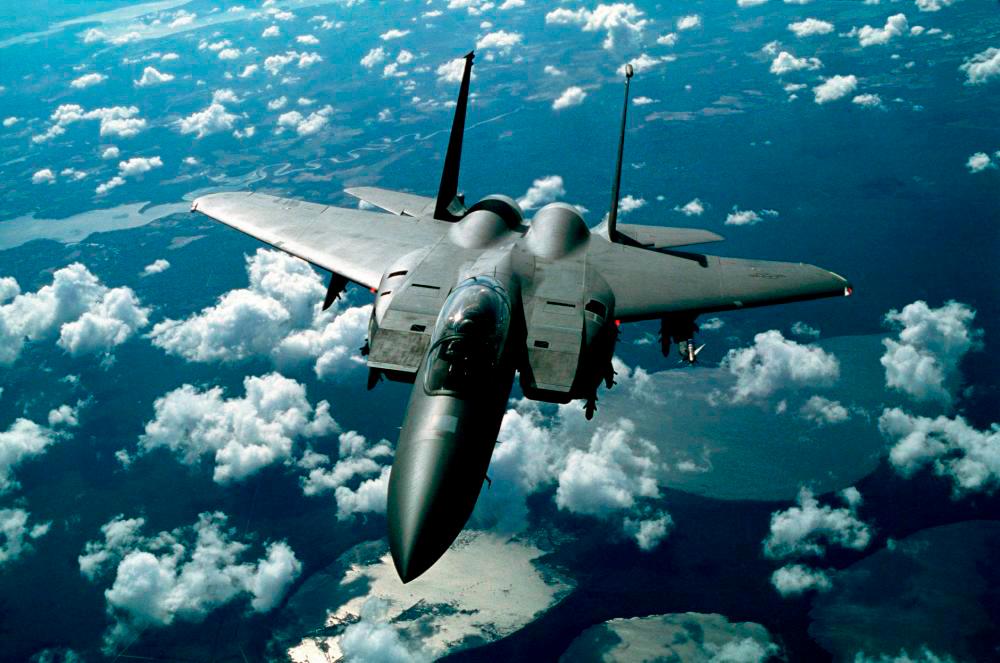 BANGKOK: Thailand scrambled fighter jets near its border with Myanmar on Thursday and ordered its defense attache to issue a warning to the military government, its air force said, over what it called an airspace violation during a combat operation.

“An aircraft from an unknown side violated the border over Phop Phra district in Tak province while attacking ethnic armed group along the border,“ Prapat said in a statement.

A spokesperson for Myanmar’s junta could not immediately be reached for comment.

Myanmar’s military has stepped up operations against ethnic minority armies since a coup last year and is encountering resistance on multiple fronts, from old enemies to newly formed milita groups allied with the ousted government.

Activists and aid groups have condemned the junta’s use of artillery and air strikes in civilian areas. The United Nations humanitarian agency this week estimated nearly 760,000 people have been displaced by conflict across Myanmar since the coup.

A witness in Thailand told Reuters a fighter jet was seen over two villages about 5 km (3.11 miles) from the border, triggering panic among residents, with one school sending its students to a bomb shelter.

The Thai air force said one of its attaches in Yangon had been instructed to warn relevant agencies in Myanmar and ask them to prevent future infringements.

Thai authorities said close to 300 people have fled an intensification of military operations in Myanmar’s Karen state in the past few days.-Reuters