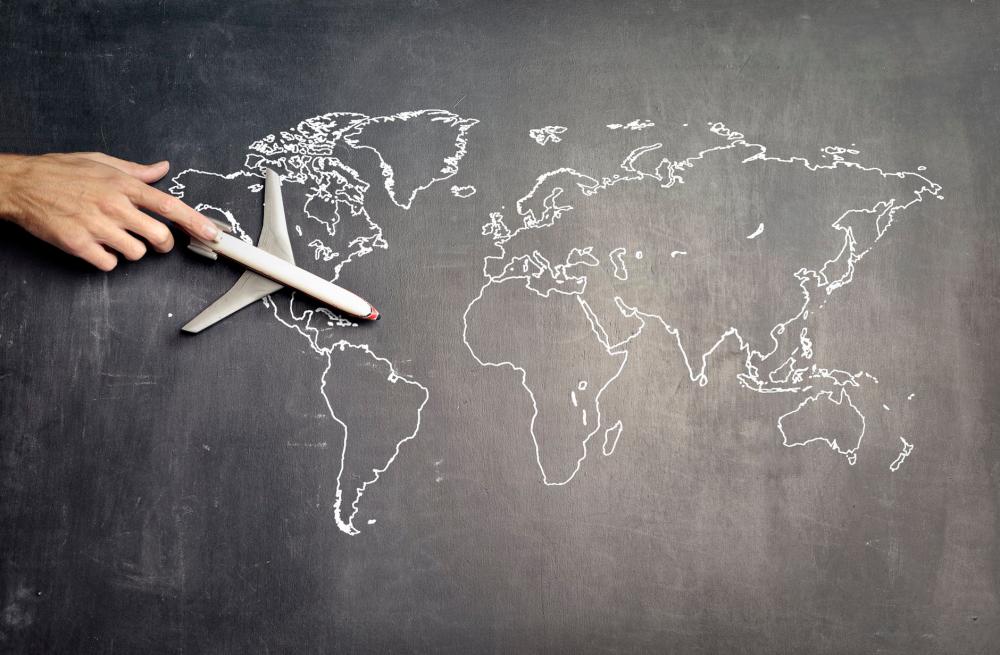 THE hypersonic missile test on Tuesday by North Korea, the second such test in a week, has caused reverberations across the region and beyond.

The US has again strongly opposed such tests, describing them as a destabilising mistake by the North Koreans, and other powers, especially Japan and South Korea, have voiced similar sentiments.

The US certainly has its hands full at the turn of the new year, having to juggle with rapidly evolving security concerns across different regions.

From potential Russian aggression and invasion of Ukraine to the surprise uprising and security fallout in Kazakhstan and the risk of Russia’s next strategic manoeuvre in the country, the US has again banked on diplomacy as the ultimate resort in easing tensions and creating the progressive measures to necessitate dialogue, with sanctions seen as the highest punitive action.

The end results have not always been encouraging as can be seen with the Ukraine crisis and the continuing North Korean saga.

The Kim Jong-un regime has realised the staggering importance of keeping its nuclear capacity as the single most crucial deterring factor and in keeping its legitimacy and power projection alive and well with astounding effect and success, at least in getting the big powers to come to its terms in negotiations and conflict resolution.

The regime has successfully enabled then US president Donald Trump to meet personally amid the growing nuclear threat, and with little success to show from the series of meetings and the worsening economic and food security climate from sanctions and the pandemic, Kim once again has to resort to a stronger carrot-and-stick approach.

Taking cue and lessons from the Libyan example with the downfall of Muammar Gaddafi from the pressure and actions by the West and the US, the Kim regime is determined not to repeat the mistakes of Gaddafi in giving up the nuclear capability, seen as the ultimate bargaining chip with the highest deterrence tool in navigating through the complex web of global and regional geopolitical manoeuvring.

In his address to the nation in marking his first decade in power, Kim has highlighted the importance of improving food security in light of the deteriorating grim situation of food availability, made worse by the pandemic and sanctions.

Pressured by the need to ensure a no repeat of the great famine suffered in the mid-90s and the need to exert more bargaining power with the US and other affiliated parties in easing the sanctions, Kim has again resorted to this proven measure to force the powers to undertake greater responsibilities and do their parts in seeking the best terms forward.

While debatable and arguable among experts and analysts on the claim by North Korea of the nature and success of the tests, these tests have upped the ante with higher stakes involved now that the US has continued to face growing capacities and capabilities of this technology from China and North Korea apart from conventional rivalry with Russia.

The latest test is seen as having much improved speed and precision, reaching Mach 10 or 10 times the speed of sound as well as boasting greater manoeuvrability of the hypersonic glide combat unit, with possible capacity with the Hypersonic Glide Vehicle.

It can, in theory, fly as fast as 20 times the speed of sound and can be very manoeuvrable in its course of flying, further adding strains to the missile defence system, making key target areas extremely vulnerable to the impact and destructions from these missiles.

The next frontier in warfare is pillared by the command and expertise in missile technology particularly of hypersonic capacity, with the range, speed and precision that are galvanised and fine-tuned specifically on target types and distance.

With China seemingly presenting a surprise to US defence and strategic analysts with its successful test launch of its own hypersonic missile capability last August, the US have found themselves in a precarious situation where they have to double their efforts in maintaining supremacy in the field and playing catching up in some areas.

Hypersonic missiles are specifically dangerous for their capabilities in evading radar longer than conventional missiles and also the exceptional speed and manoeuvrability they possess, making it harder and even sometimes impossible for anti-missile systems to rack and intercept.

Combined with the disguise they portray to enemies in playing the guessing game whether they are loaded with conventional high explosive warhead or a nuclear-fitted one, they are at the frontier of the next phase of warfare that are both lethal, effective and high impact.

It is not hard to fathom the growing uneasiness and worries of US and its allies in the escalating hypersonic capabilities of China and North Korea in warranting an enhanced integration of their reactive actions in stemming the tide and upping their own capacities.

The resulting arms race and upward tensions will continue to provide a risky and dangerous escalation of sabre-rattling, with high chances of miscalculations and missteps.

While diplomacy and dialogue continue to be banked on, the implications of a more complex security spectrum will always persist for as long as the three main flashpoints of Taiwan, South China Sea and the North Korean debacles linger on, and there is no indicator in the near term that the prospects are encouraging.

The year ahead will see growing threats of high intensity fallouts and increased incursions and military threats evolving in the three flashpoints unless determined and strong diplomacy and goodwill are shown, with the prevalence of confidence-building measures and frank and transparent dialogue avenues, where respect for norms and sanctity of the international law and treaties are equally adhered to.

3.US orders departure of its diplomats’ families from Kyiv