'They come for the club': Man City's Guardiola downplays influence in Haaland signing 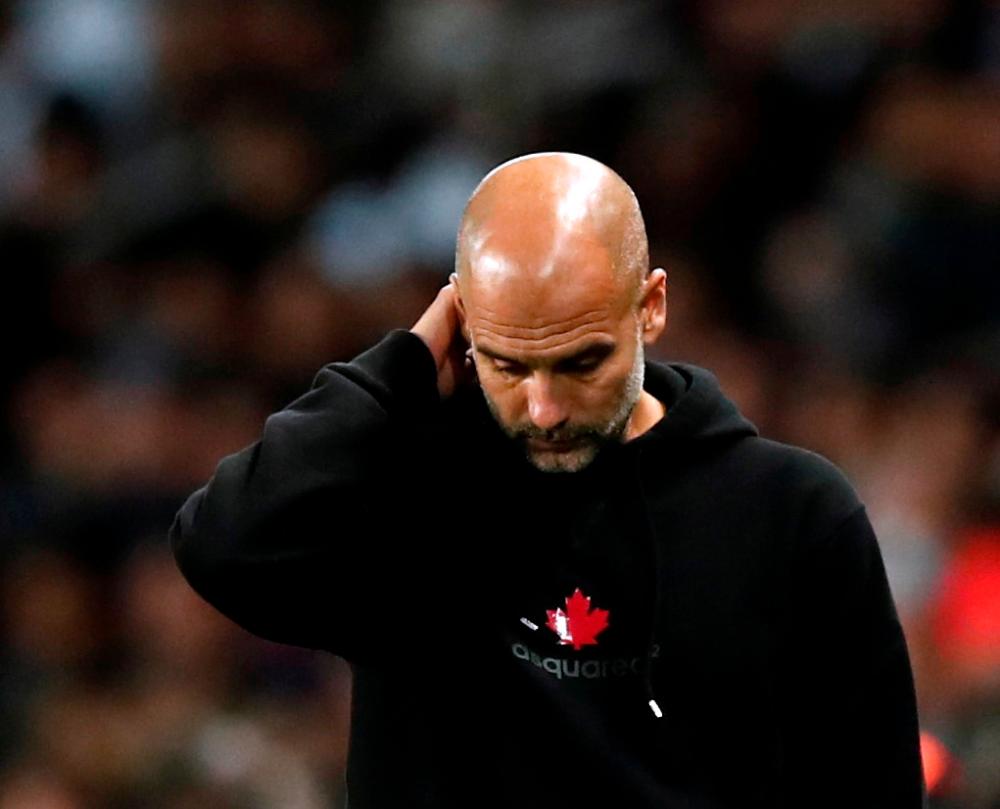 MANCHESTER City manager Pep Guardiola(pix) played down his influence in bringing Norwegian striker Erling Haaland to the club and said the team's project was attractive enough to lure top players to the Premier League champions.

City struck a deal with Bundesliga side Borussia Dortmund for Haaland earlier this week, with the 21-year-old set to move to the Etihad Stadium at the end of the season.

Guardiola, who coached Barcelona and Bayern Munich to multiple trophies before switching to City, has been cited as a key figure in helping these clubs sign marquee players in the past.

“The players who come here don’t come to play for me, they come to play in this league and for this club,“ Guardiola told reporters ahead of Sunday's league game at West Ham United.

“It’s so important the people, the way we play, the team we are, the city, where we are in the league, how we are expected to play in the Champions League the next seasons. Many things are involved.”

Guardiola pointed to the examples of former players Sergio Aguero, David Silva and Vincent Kompany, who stayed for a decade and enjoyed great success under different managers.

“People come not just for a month or a year ... what we do is make them feel happy in the city, in the locker room, playing in the Premier League and many things. After that, who knows what will happen. But this is the idea,“ he said.

With four points required off their last two games, City are within touching distance of a fourth league title in five years but Guardiola added that they were taking it one game at a time.

“We mathematically need four points but we are going to play to win the first one ... it’s West Ham, West Ham and West Ham. Not the future, not anything else. The present is the most important.”-Reuters