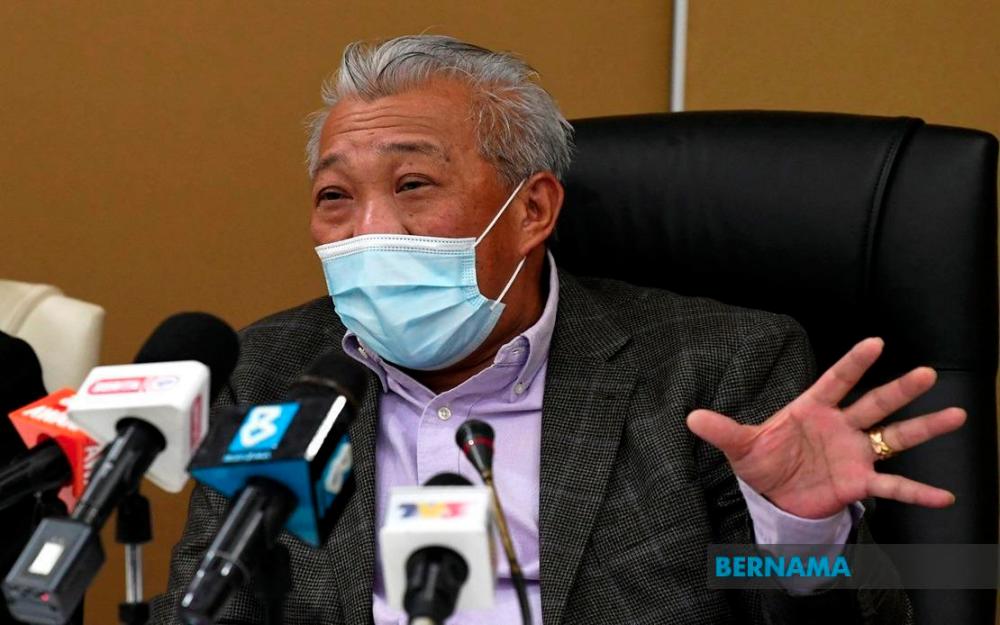 KOTA KINABALU: Three companies, including a foreign company, are keen to collaborate to develop the Sky Train project in Sabah to improve the public transport system in the state.

“There are several local and foreign investors, for example from China that have shown their interest to develop the project through the private financing initiative (PFI), he said in a media statement today.

Bung Moktar, who is also Sabah’s Minister of Works, has requested for the companies to hold more detailed discussions with the government agencies involved, particularly on issues relating to land acquisition before proposals can be made to the state cabinet.

He said the construction of the Sky Train would be a new attraction for the tourism industry in Sabah and at the same time attract more investors to the state.

Earlier, Bung Moktar had also proposed the construction of the SkyTrain to connect the Kota Kinabalu International Airport with the state capital and its vicinity. — Bernama