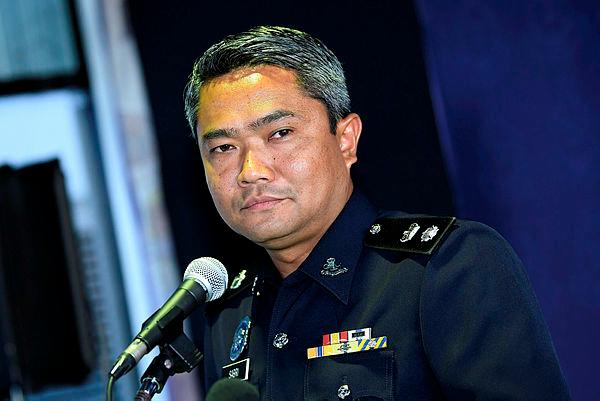 KUALA LUMPUR: Police arrested three men on suspicion of being involved in a drug trafficking syndicate around Klang Lama and Puchong areas, and seized drugs estimated to be worth more than RM1.5 million in raids at two separate locations on Jan 11.

The suspects, aged between 26 and 45, were arrested in two separate raids; at the parking lot of a supermarket in Jalan Klang Lama near here and at a condominium in Puchong, Selangor at 8.40 pm.

“Further investigations are still ongoing and the drugs are believed to be distributed to the local market around the Klang Valley which are believed to be for the use of a total of 57,056 drug users,” he said in a statement yesterday.

He said the syndicate was believed to have been active for the past month and used a condominium unit, with tight security control and a rent of RM1,700 a month, as a drug storage place before being distributed to buyers.

Mohd Shokri added that all suspects were remanded under Section 117 of the Criminal Procedure Code until Jan 17 and the case was investigated under Section 39B of the Dangerous Drugs Act 1952, which carries the death penalty if convicted.

He also urged the public to channel any information regarding drug abuse activities or activities through the WhatsApp application at 012-208 7222.-Bernama