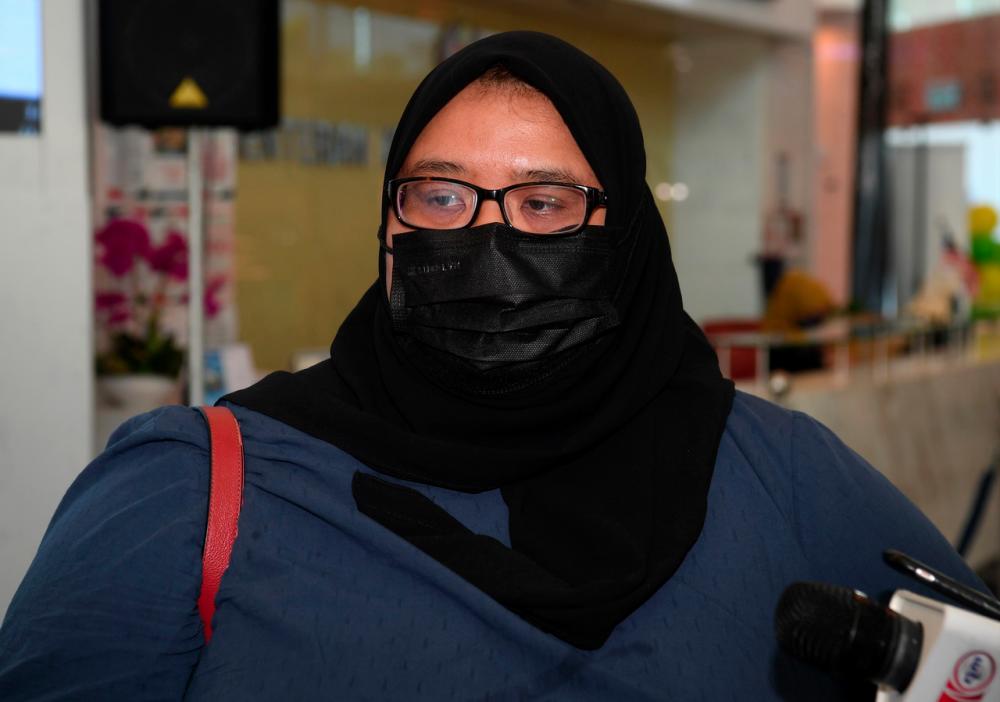 NUJ president Farah Marshita Abdul Patah (pix) said the memorandum was handed over in conjunction with World Press Freedom Day which is celebrated on May 3.

“We hope the government promotes press freedom and creates an environment that allows the media to function freely,“ she said when met after the handover, here, today.

Farah Marshita said among the proposals put forward in the memorandum was the establishment of the Dana Daya Tahan Media (media resilience fund), Malaysian Media Council, and speeding up the waiting process of media practitioners to receive their Covid-19 vaccine shots.

The memorandum was handed over to Syed Khairil Imran Said Halim, who is special officer to KKMM secretary-general (sec-gen) Datuk Seri Mohammad Mentek.

When contacted, Syed Khairil said the memorandum would be handed over to the sec-gen who would then hand it over to Saifuddin.

Meanwhile, CIJ executive-director Wathshlah G. Naidu said the role of media practitioners was currently increasingly challenging and critical in conveying accurate information on every government policy, and the media should also be given the freedom to convey information in critique form. — Bernama 1.Nov 14 for case management of Rosmah’s appeal in solar case