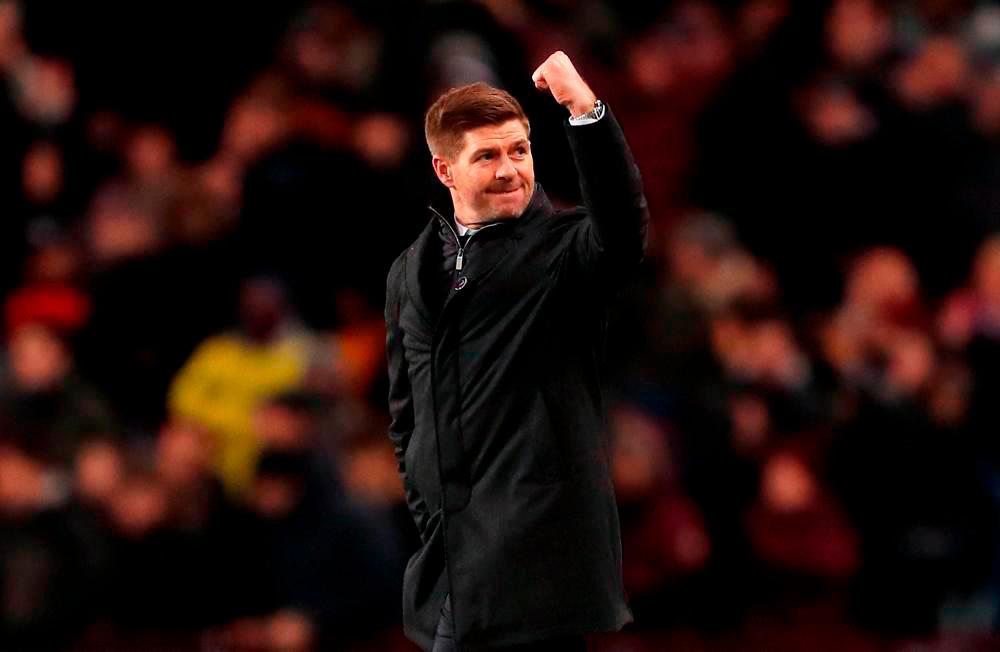 ASTON VILLA manager Steven Gerrard(pix) has challenged his team to step up their game and aim for a top-half finish after receiving the backing of the Premier League club’s owners in the transfer market.

Villa have signed five players, including Philippe Coutinho on a permanent transfer from Barcelona, in the close season as they look to better their 14th-placed finish from last year.

“It’s about walking the walk now. It’s very difficult to gauge in pre-season whether you’ve improved or not... but finishing 14th wasn’t acceptable,“ Gerrard told reporters ahead of their opener at Bournemouth later on Saturday.

“I made that pretty clear to the players and we are looking for a better level of consistency, and we want to be operating in the top half of the table. We also want to have better cup runs. We need to give our fans more.”

Former England captain Gerrard, who took over from Dean Smith at Villa in November, added that his decision to replace Tyrone Mings as captain with John McGinn might benefit the defender in the long run.