Tourist arrivals yet to pick up pace 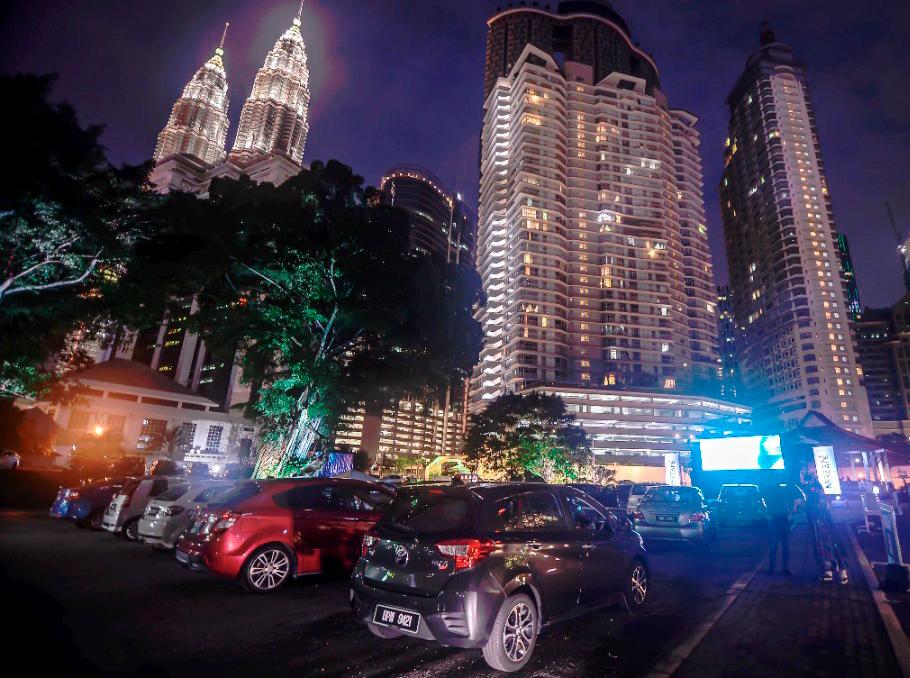 PETALING JAYA: The country’s hospitality industry is still seeing a slowdown in international tourist arrivals even after borders were reopened. This is partly due to China’s Zero-Covid policy and pandemic fears among travellers.

The Malaysian Association of Tour and Travel Agents said various travel restrictions in other countries and public opinion on travel safety have contributed to Malaysia’s sluggish pace in attracting foreign visitors.

Its honorary treasurer and spokesman, Nigel Wong, said the country has to develop strong tourism marketing strategies and hope that China would open its borders by next year.

“China has been and will be a major contributor to Malaysia’s tourism arrivals.

“Although borders are open, we expect tourist arrivals to increase gradually due to a variety of factors, one of which is the Ukraine-Russia conflict. The industry is anticipating China’s borders to open up towards the end of this year or early next year.

“There need to be an aggressive promotion of Malaysia as a fresh, safe and attractive destination. The government must help industry stakeholders reach out to target markets on a business level, in tandem with national promotional initiatives,” he said.

He said the reopening of borders as of now has yet to record significant increase, with the exception of Singaporeans and Indonesians.

However, he emphasised that Sabah is counting on tourists from China in order to grow its gains from other markets, notably those in Asean countries.

“Prior to April 1, average occupancy hovered between 30% and 40%. It fluctuated between peak weekends and holidays, and normal weekdays.

“Popular domestic destinations faired better than others. We are hoping for average occupancy of between 50% and 60% by Q3 (July, August and September).

“The obvious factor is that the SOP was only released days before April 1, and even that was not final. As of today, we are still receiving updates.”

Yap said during the pre-Covid period, China recorded over 160 million outbound travellers. This is the highest in the world and a market every country wants.

Knowing the SOP is crucial for travellers to plan, especially so during the current situation as the time taken to decide and plan can take a month to two for any traveller.

“Sabah will look forward to Chinese arrivals but at the same time, it can also benefit from other markets, particularly the Asean countries.”

The British Broadcasting Corporation recently reported that China’s zero-Covid approach has become increasingly difficult to maintain due to the upsurge in the spread of Omicron variants throughout that country.

The zero-Covid approach states that travellers from and to China will be closely monitored as internal mobility is strictly limited, while visitors from other countries, with permission to enter China, will be checked and transferred to government-designated hotels for a mandatory two-week quarantine.

Tens of millions of people in China, including the country’s main city and financial centre Shanghai, have been placed under lockdown