Toyota to produce 800,000 vehicles in October, weighed by chips shortage 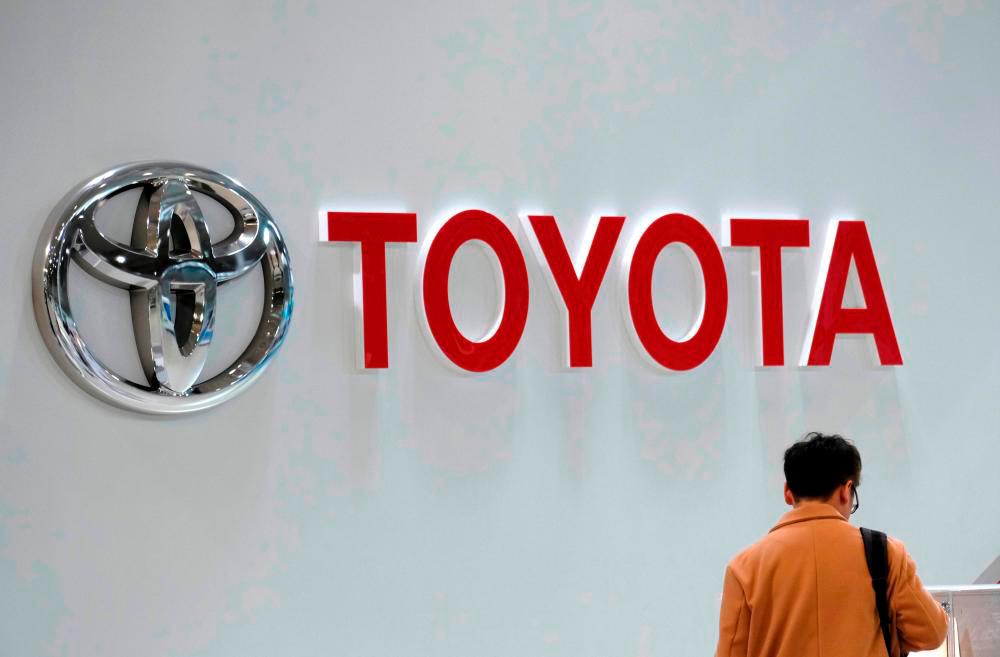 TOKYO: Toyota Motor Corp said on Thursday it plans to produce about 800,000 vehicles worldwide in October, about 100,000 short of its average monthly production plan, due to semiconductor shortages.

The world's largest automaker by sales said last month it aimed to produce about 900,000 vehicles per month from September through November.

It now expects to produce about 850,000 vehicles per month on average from October to December, it said on Thursday.

According to its October production plan, Toyota will suspend production for up to 12 days for 10 lines at seven domestic factories.-Reuters