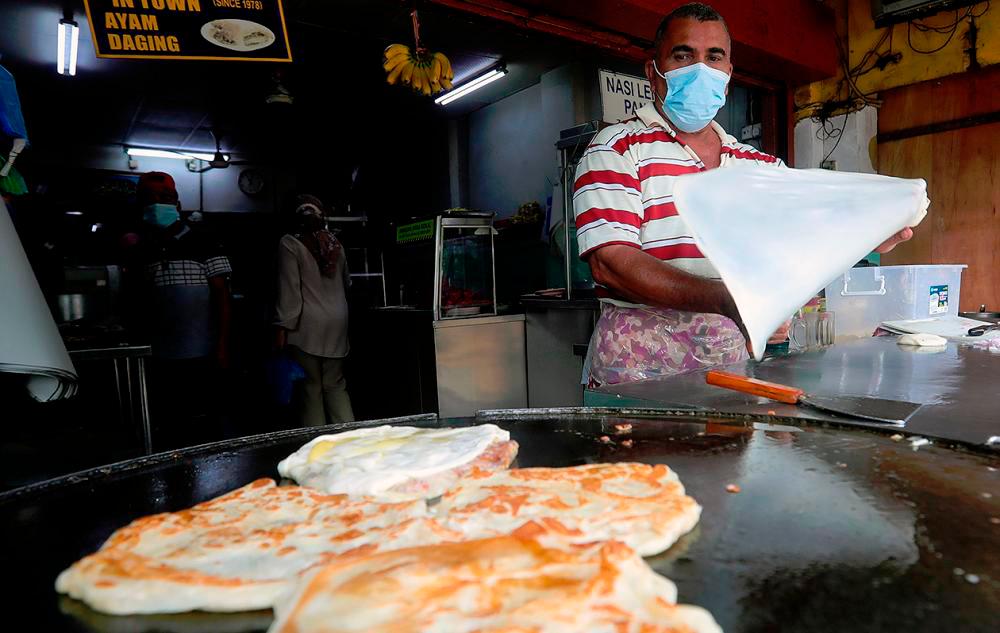 KUALA LUMPUR: Traders, particularly food sellers, are urged to reduce the price of food and not take advantage by raising prices amid the inflation hype and temporary increase in the price of goods.

Chairman of the Task Force on Jihad Against Inflation, Tan Sri Annuar Musa said during the previous price hikes for goods such as chicken, the traders and food sellers were forced to increase prices but now due to the government’s intervention, the prices of goods had gone down and stabilised.

The Communications and Multimedia Minister said hence, it was also the responsibility of traders to try or make the effort to reduce prices.

“The report tabled today proves the market price of chicken across the country has gone down and is lower than the ceiling price compared to previously.

“Data shows that prices of food with chicken in it have gone up sharply. Isn’t there a possibility for traders to reduce back the price of chicken?” he said at a press conference after chairing the special task force meeting at Parliament building, here, today.

Annuar said there were also products that were not affected by price increases and not listed as controlled items but the traders still raised the prices.

Asked whether action had been taken against those who were still selling food at a high price, he said not all matters could be resolved with law enforcement, especially for goods not listed as controlled items.

The minister said the government had spent big in order to lower prices, therefore, based on its responsibility of assisting the people, traders were asked to reduce prices.

“We ask that the industry players try to reduce (their sale) prices and we make this request through discussions and urgings openly like this...there are matters that can be enforced by law while in other instances, just the feeling of accountability of the sellers and consumers.

“We (the government) hope that there would be no opportunistic practices, profiteering and over-profiteering in any situation,” he said.

Annuar also said that although data from the Department of Statistics found that Malaysia’s inflation rate was relatively low at 3.4 per cent and the lowest among ASEAN countries, it could not be denied that the price of goods, especially food, as well as services much affected the low-income group.

“Therefore, the government’s stand is to continue to strive at ensuring that prices of the main items will not continue to rise but be controlled,” he added.-Bernama