Train clever instead of harder: Jones 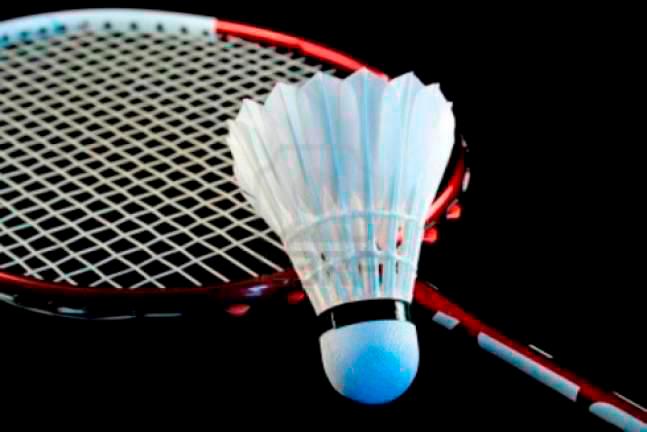 BANGKOK: It is not always the case of training harder but more clever instead, said Badminton Association of Malaysia’s high performance director Dr Tim Jones.

Following Malaysia’s heartbreaking exit at the hands of India in the quarter-finals of the 2022 Thomas Cup Finals last Thursday, Jones opined that a more smart approach in training sessions needs to be applied so as to help the players to deal with emotions and high pressure while on the court.

“What happens if you lose those emotions, you may go too high or too low and this is where we have problems whereby we need to learn and control them so that whatever happens they’ll be prepared to turn things around.

“Sometimes when things don’t go well such as losing three to four points in a row, we need to find a way mentally that can stop, reset and change the emotions, which is very dificult in a high pressure situation,” he said when met at the team's hotel, here.

As such, the Londoner said there are few strategies that could help the players cope with nervous moments on the court such as setting up a scenario whereby how the player can upstage a comeback after trailing with a big deficit scoreline.

“You don’t start (having emotions) at 0-0 but perhaps it begins with a 5-0 deficit in which they have to chase a bit more and sometimes in psychology, when you are suddenly leading you may feel that you are good enough but what you need to do is to focus on each point and concentrate on that moment,” he added.

In the meantime, Jones, who had had served the British Sailing Team for five years as a physiologist and sports scientist before, admitted that the huge blow in losing to India was a bitter pill to swallow for the national team but he believed that such a disappointment would definitely drive them forward in the future.

Malaysia kicked off their 2022 edition campaign here on a high note as they hammered England, 5-0 followed by another 5-0 win over United States of America before edging Japan 3-2, to top Group D.

However, the painful 3-2 defeat by India in the quarter-finals means that Malaysia's wait to clinch the prestigious Cup, which they last won in 1992 in Kuala Lumpur, continues.

The last time Malaysia went beyond the quarter-final stage was in the 2016 edition in China when they reached the semi-finals.-Bernama