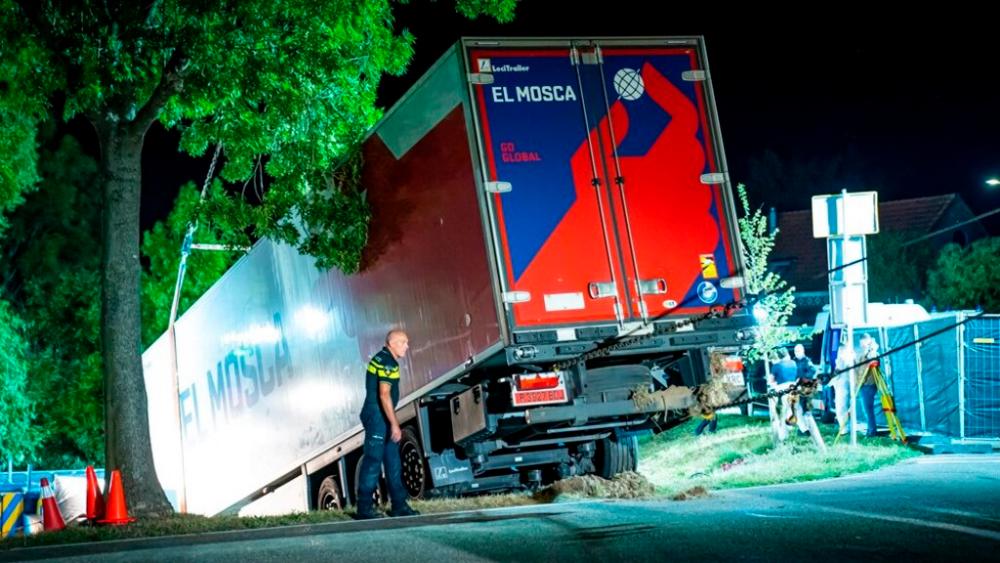 THE HAGUE: There was a “strong suspicion” that a Spanish truck driver who crashed into a neighbourhood barbecue last month killing seven used cocaine at the time, according to an appeals judgment published Friday.

Six revellers died and at least seven others were injured when the articulated lorry left a dike at a small village in Nieuw-Beijerland on August 27 and smashed into a crowded party organised by a local ice-skating club.

Local authorities later announced another death, that of an unborn baby, as a seventh victim as his deceased mother was about to give birth.

Police shortly afterwards arrested a 45-year-old Spanish man in connection with the incident, but he was later freed pending an investigation.

Prosecutors however appealed the ruling, saying that “cocaine was found in his blood at the time of the offence,“ asking judges to remand him in custody.

At an appeals judgement Thursday, which was made public on Friday, the judges too said it “considered there was a strong suspicion that the suspect started driving a lorry after using substances, including cocaine”.

But the judges said the man’s personal interests should take preference “over the criminal interest” when deciding whether to continue keeping him behind bars.

“This means the request for suspension of pre-trial detention is granted,“ the judges said in a written ruling.

They ordered however that the driver cooperate with the police probe, that he not be allowed to drive any vehicle and had to tell Dutch and Spanish prosecutors should his address change.

The accident shocked the Netherlands including Dutch King Willem-Alexander who called it “an unimaginable sadness within this close-knit community”.-AFP