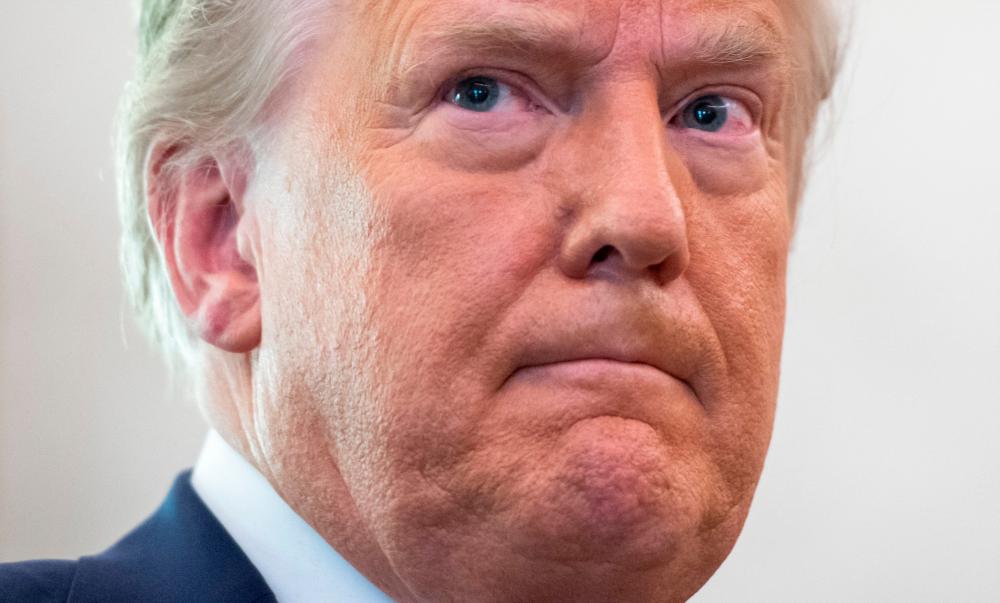 MOSCOW: Ex-US President Donald Trump(pix) said on Friday that he would not oppose the release of the documents related to the FBI raid on his Mar-a-Lago residence in Florida, reported Sputnik.

In an unprecedented move, the FBI on Monday raided the former president's residence as part of a probe focused on classified materials the former president allegedly took with him after leaving office. Trump has condemned the raid as a weaponisation of the US justice system against him.

On Thursday, Attorney General Merrick Garland said that he personally approved the warrant for the search, adding that the US Department of Justice (DOJ) had filed a request in court that the warrant and property receipt be made public.

Trump said on the Truth Social platform, as quoted by US media, that he would “not oppose the release of documents,“ adding that he is “going a step further by ENCOURAGING the immediate release of those documents.”

The ex-president also said that his attorneys and representatives were cooperating fully and had “very good relationships” and, therefore, the government could have had whatever they wanted without raiding his property.-Bernama 5.Dissolution of Parliament to be discussed with Agong today if time permits: PM