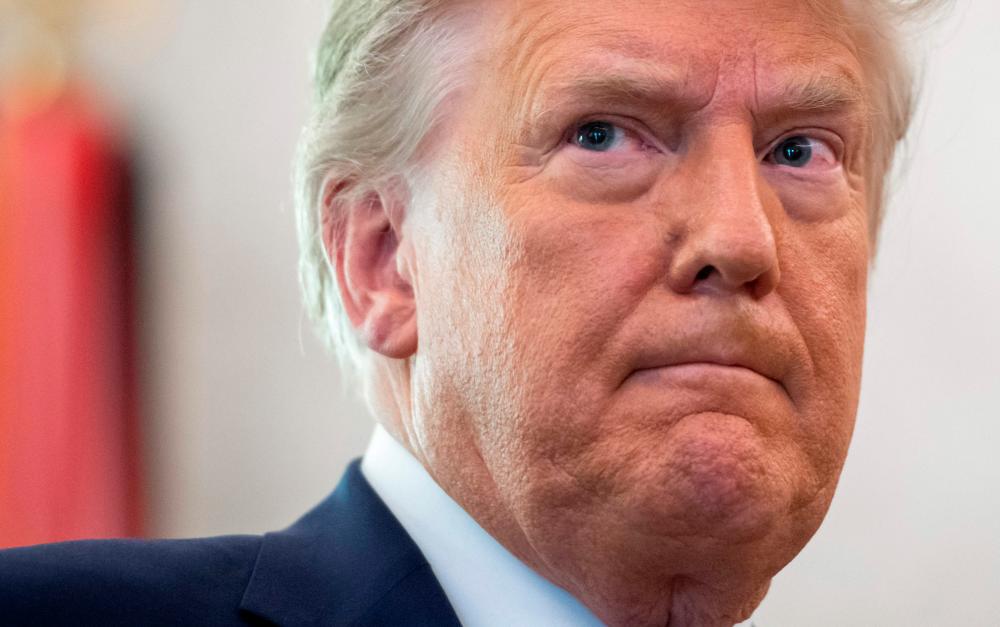 WASHINGTON: Former US President Donald Trump is suing the Cable News Network (CNN) for using its platform to defame him in order to defeat him politically, according to a court document.

“Beyond simply highlighting any negative information about (Trump) and ignoring all positive information about him, CNN has sought to use its massive influence - purportedly as a ‘trusted’ news source - to defame the Plaintiff in the minds of its viewers and readers for the purpose of defeating him politically,” the court filing said on Monday, reported Sputnik.

The alleged defamation campaign culminated in CNN claiming credit for removing Trump from office in the 2020 US presidential election, the filing said.

Trump is seeking punitive damages of US$475 million, as well as more than US$75,000 in compensatory damages, with an exact amount to be determined by a trial, the filing said.

CNN used false and defamatory language to describe Trump, including false accusations of racism and collusion with Russia, as well as comparisons to Adolf Hitler, the filing said. The labels were reported as true fact by the CNN with “reckless disregard” for their veracity, the filing said.

CNN has cloaked itself as a reliable news source while operating more like a tabloid, the filing added.

The filing brings two counts of defamation against CNN and requests a trial by jury to settle the dispute. The complaint and jury demand was filed in the US District Court for the Southern District of Florida, with the case assigned to Judge Raag Singhal, according to a separate court filing on Monday.

A summons was also sent to CNN informing them of the civil action, to which CNN must respond lest the judgment default to the demanded relief, another court filing said.-Bernama