Trump wanted to keep Afghanistan’s Bagram Base under US control 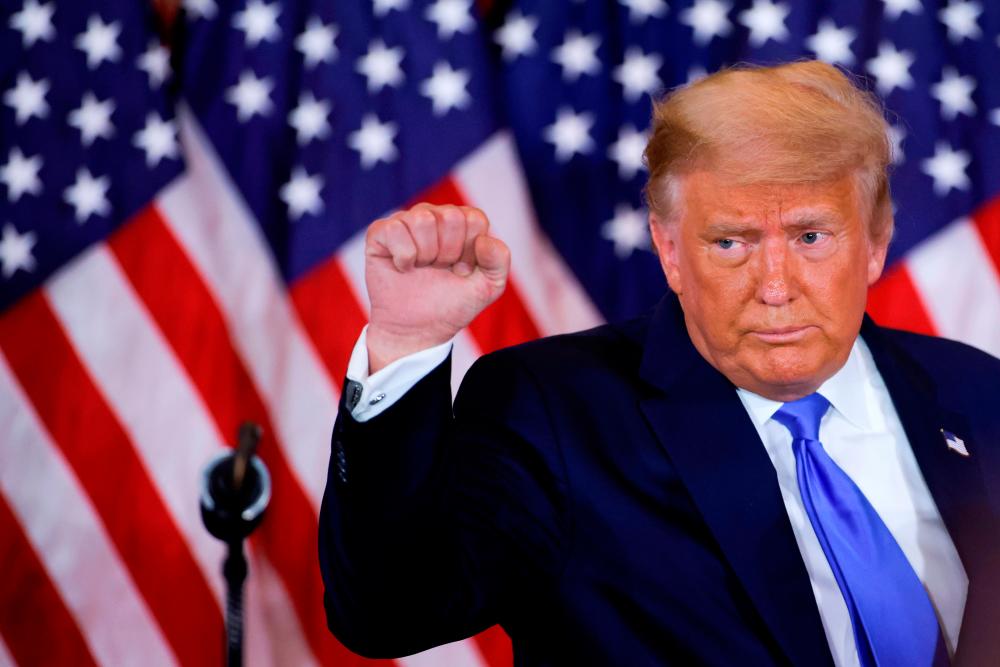 MOSCOW: Former US President Donald Trump(pix) said that while planning the country’s military withdrawal from Afghanistan, he intended to keep the large Bagram air base under US control because of its close proximity to Chinese nuclear facilities, reported Sputnik.

“I was going to leave (Afghanistan), 21 years - that was enough. And I had it down to 2,500 troops and I was going to keep Bagram because of China, not because of Afghanistan. Because they’re one hour away from their nuclear nuisance, because that’s exactly what it is, that’s where they make their nuclear (weapons),“ Trump said in an interview with Fox News.

The former US president believes that now that Bagram is out of US control, China is interested in taking over the air base.

Trump noted that the way in which his successor Joe Biden completed the withdrawal of US troops from Afghanistan was the “single most embarrassing moment in the history of (the US).” He added that he was planning to bomb all the other bases in Afghanistan, so that they could not be used after the US withdrawal.

The ex-president particularly criticised US Chairman of the Joint Chiefs of Staff Mark Milley whom he cited as arguing that it would be much cheaper to leave military equipment behind in Afghanistan during the withdrawal than to take it.

“He made one statement that I knew was a terrible statement. He said, ‘Sir, it’s cheaper to leave the equipment than it is to take it ... We have an airplane that costs (US)$98 million,“ Trump said.

Trump also criticised former Afghan President Ashraf Ghani, calling him a “crook” for allegedly trying to smuggle more money out of the country than the plane could carry when he was fleeing.