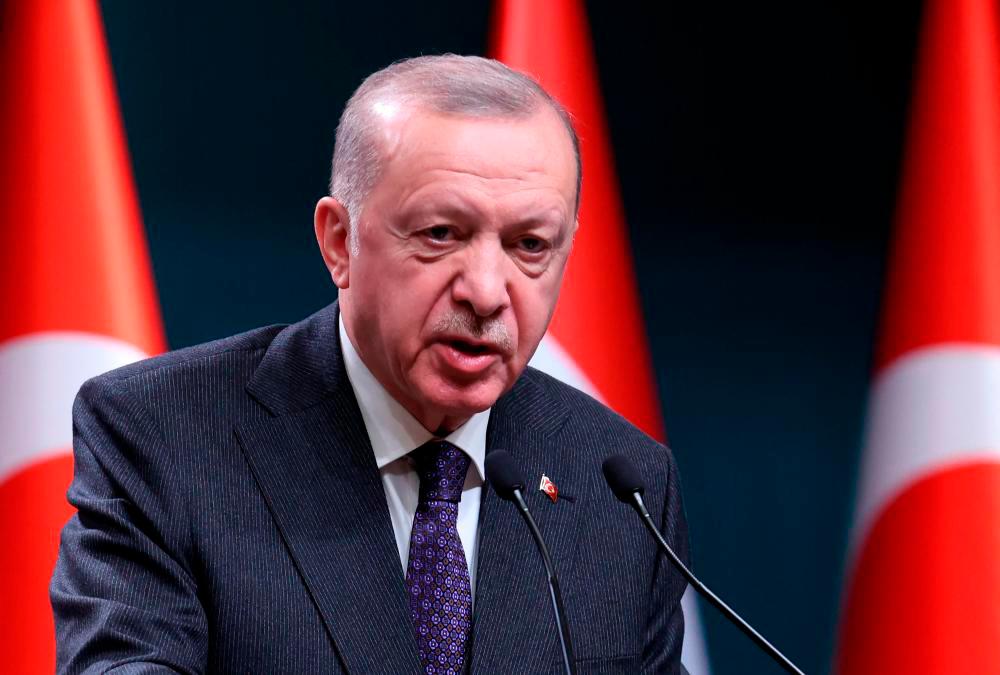 ANKARA: Turkiye is one of the countries exposed to fake news the most as disinformation spreads as a challenge during the digitalisation process, President Recep Tayyip Erdogan (pix) said on Friday.

“Turkiye is one of the countries most exposed to fake news in the world due to its strategic location, the original policies it pursues, and its principled stance on regional and global issues,“ Erdogan said in a video message to address the Stratcom Summit 2022, Anadolu Agency (AA) reported.

The two-day summit started in Istanbul on Friday, where the participants will address global topics in the field of strategic communication. Gathering under the theme of “Strategic Communication in the Age of Uncertainty,“ the platform will feature 52 speakers from more than 24 countries and a distinguished audience of over 3,000.

Erdogan said great transformations are taking place in communication tools and news sources with digitalisation, adding information pollution and disinformation are spreading as the two most marked challenges of the current period.

The president stressed that digital channels are being used more frequently as a psychological operation element in inter-state tension and competition.

“The hypocrisy during our just struggle against terrorist organisations, especially Deash, FETO and PKK, has repeatedly revealed this striking truth.

“Lastly, the language of some international press organisations that we witnessed after the terrorist act on Istiklal Avenue almost played into the hands of the perpetrators,“ he added.

Erdogan said a new understanding of truth-oriented communication is needed.

On Nov 13, the terror group YPG/PKK carried out a terror attack on Istanbul's crowded Istiklal Avenue that killed six people and left 81 injured.-Bernama