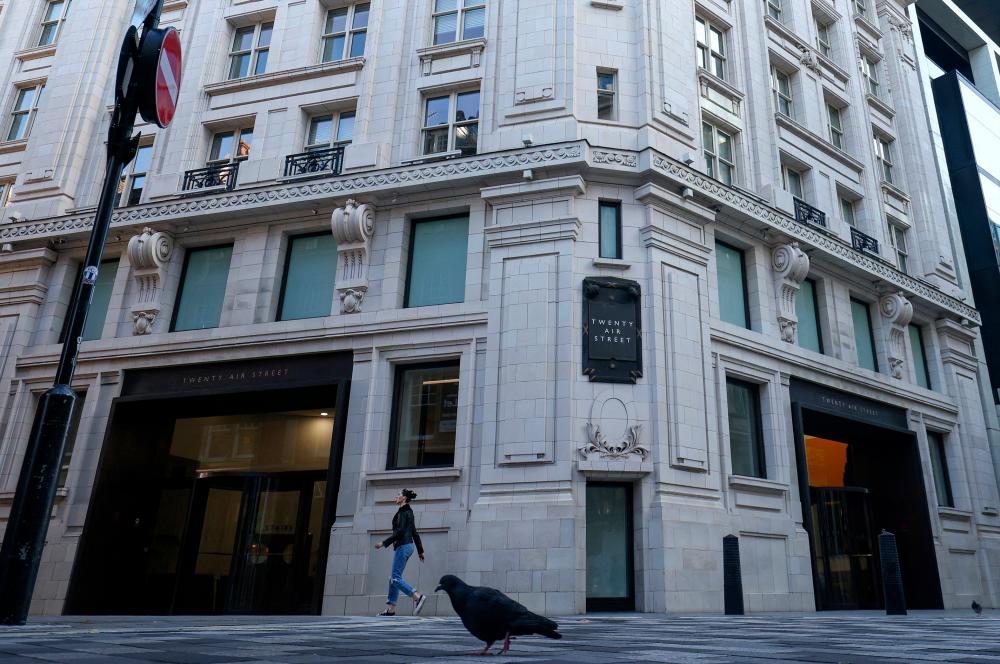 LONDON: Twitter's British landlord said Tuesday it is taking the social media to court for not paying rent on its central London offices.

The Crown Estate, a company that manages land and property belonging to the British monarchy, said it has launched legal action at the High Court for rental arrears on an office space close to Piccadilly Circus.

A representative said that it had contacted Twitter previously and is currently in discussions with the company.

He sacked half of the staff and reportedly stopped paying rent for office space to try to raise funds after taking on massive debt to buy the company.

The San Francisco Chronicle reported Monday that the landlord of Twitter's San Francisco headquarters has sued the company for allegedly failing to pay almost $6.8 million in rent for December and January.

Twitter has a London office in a complex on Air Street called Air W1, whose landlord is the Crown Estate.

The Daily Telegraph reported that Twitter's signs and logos have been removed but a member of staff said the company was still present there.

Twitter UK began using this office in 2014, according to Companies House, which gives this as its registered address.

The Crown Estate is an independently managed portfolio of land, property and other assets belonging to the monarchy.

Its commercial income goes to the Treasury and the monarch receives an annual allowance of 15 percent of its profits called the Sovereign Grant.