UEFA turn down request for ‘rainbow lights’ in Munich 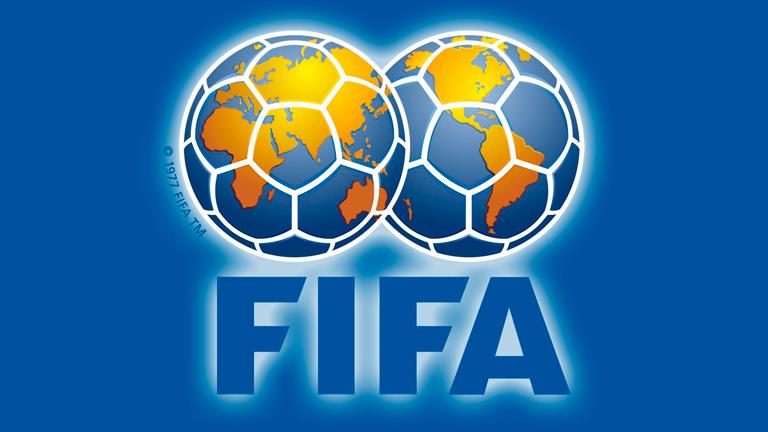 MANCHESTER: UEFA have turned down a request from the mayor of Munich for the city’s stadium to be lit up in rainbow colours for Wednesday’s Euro 2020 match between Germany and Hungary.

Munich mayor Dieter Reiter had said he wanted to light up the stadium in the colours in protest against a new law in Hungary that bans the dissemination of content in schools deemed to promote homosexuality and gender change.

The stadium, known as the Allianz Arena, home to Bayern Munich, is configured to allow the entire external area and roofing to be lit up in various colours.

In a statement, UEFA suggested alternative dates for the gesture during the tournament.

“UEFA, through its statutes, is a politically and religiously neutral organisation. Given the political context of this specific request – a message aiming at a decision taken by the Hungarian national parliament – UEFA must decline this request,” the organisation said in a statement on Tuesday.

Christopher Street Day events are held in memory of an uprising by homosexuals in New York in 1969. – Reuters